Um Candace....This is what Democrats have been saying for years, it's called "pro-choice".pic.twitter.com/EpnA1gRL8k 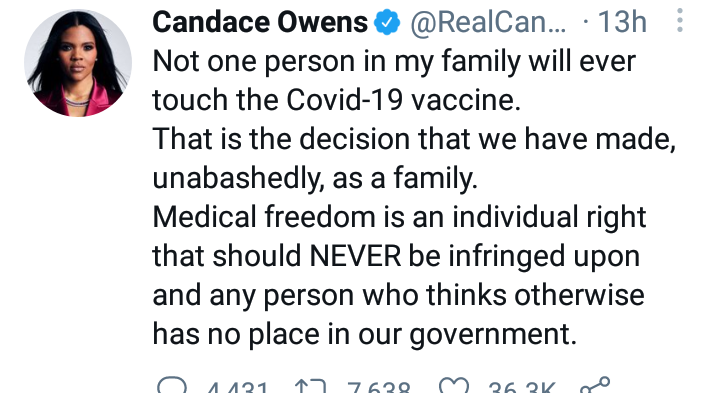 My sweetest baby cat Willie just passed away in my arms. 21 years of fur baby love just left this earth. I will hold you in my heart forever, my best friend has crossed the rainbow bridge. I love you Willie. 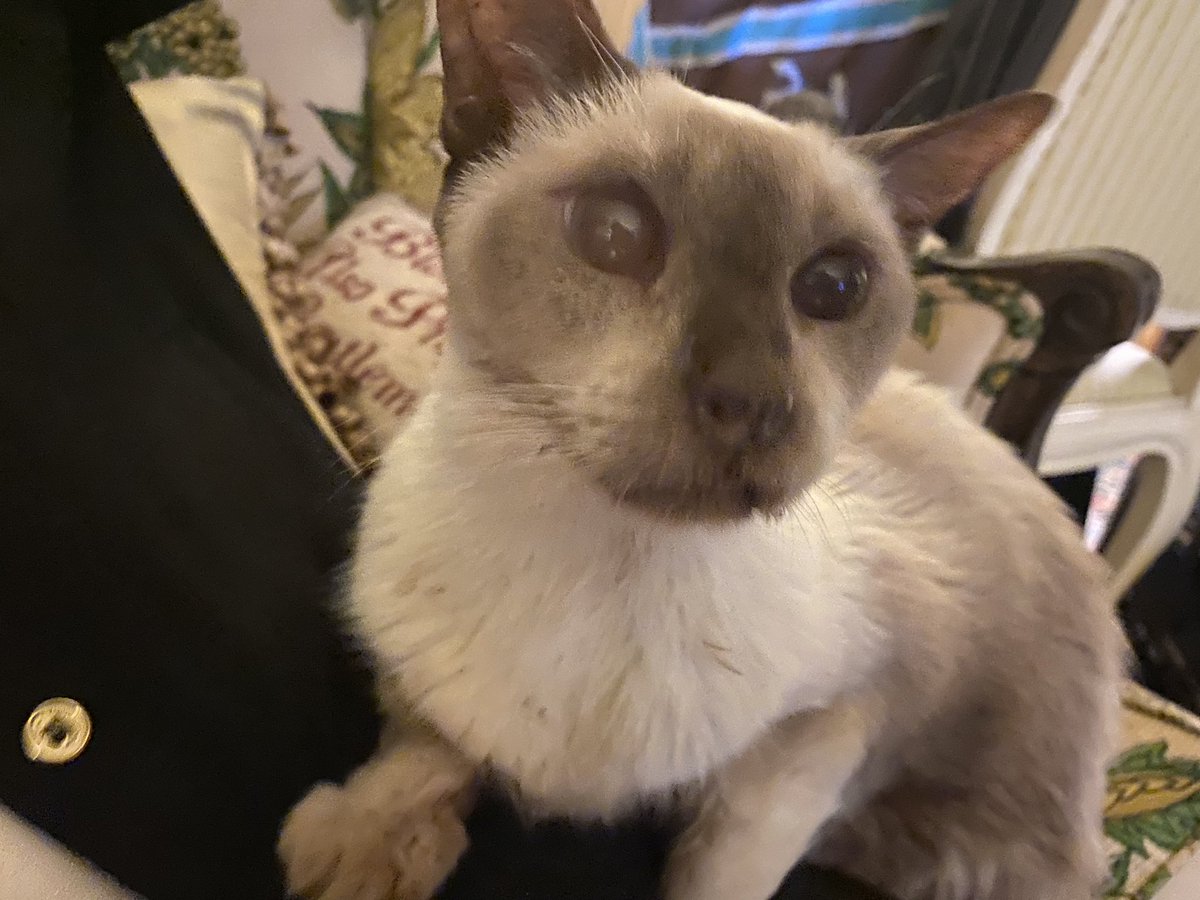 I'd like to point out that the Russian "witch hunt" actually revealed quite a few witches.

Trump, What a POS What kind of vile,reptilian man throws a tantrum because someone who died received more press than him. That's something ONLY a delusional narcissist with a late stage syphilis brain would do. Trump, we'll make your passing a national holiday don't worry. 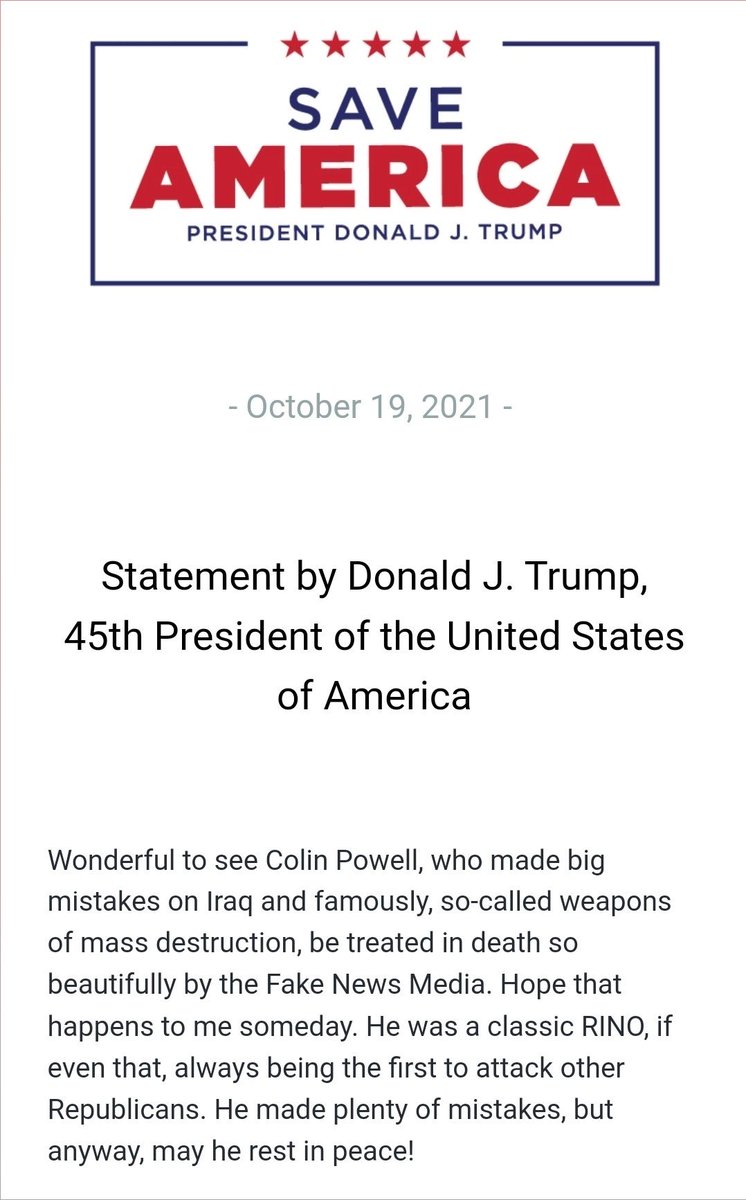 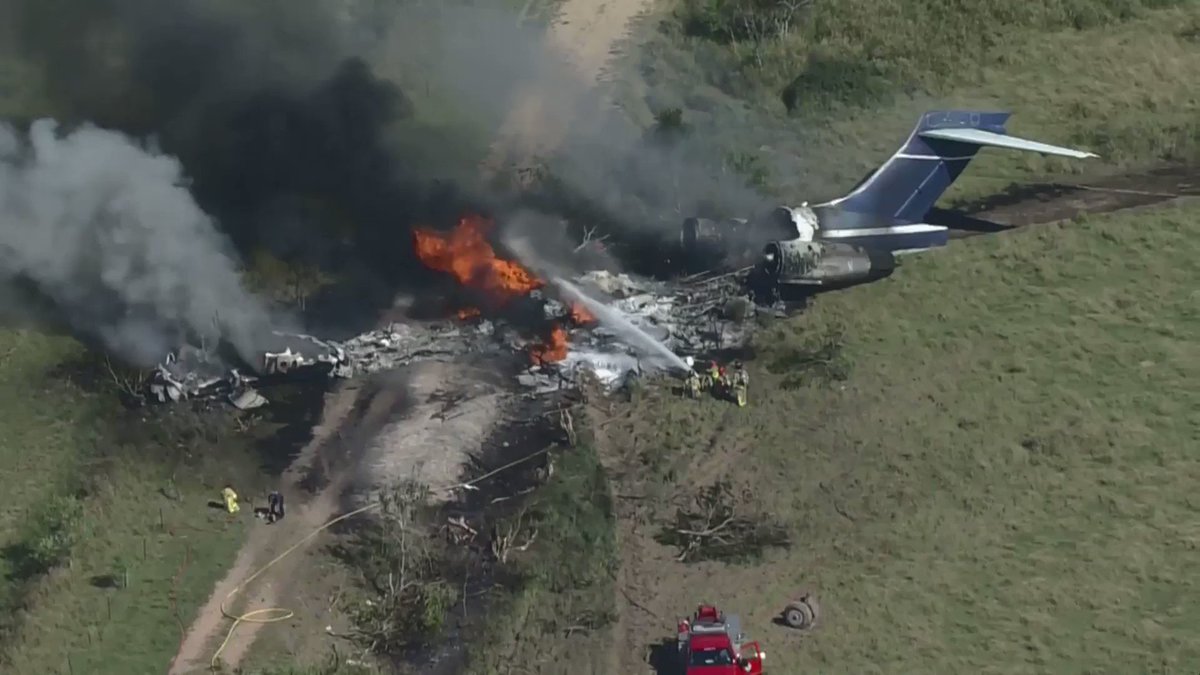 . Must be nice to live in a fantasy world.

Why do Russians, like Deripaska, only crime with the GQP?

“Never lose faith in America. Its faults are yours to fix, not curse. We’re family: There’s differences & disputes within the family, but we mustn’t allow the family to be broken into warring factions. From it’s diversity, draw strength & not weakness.” 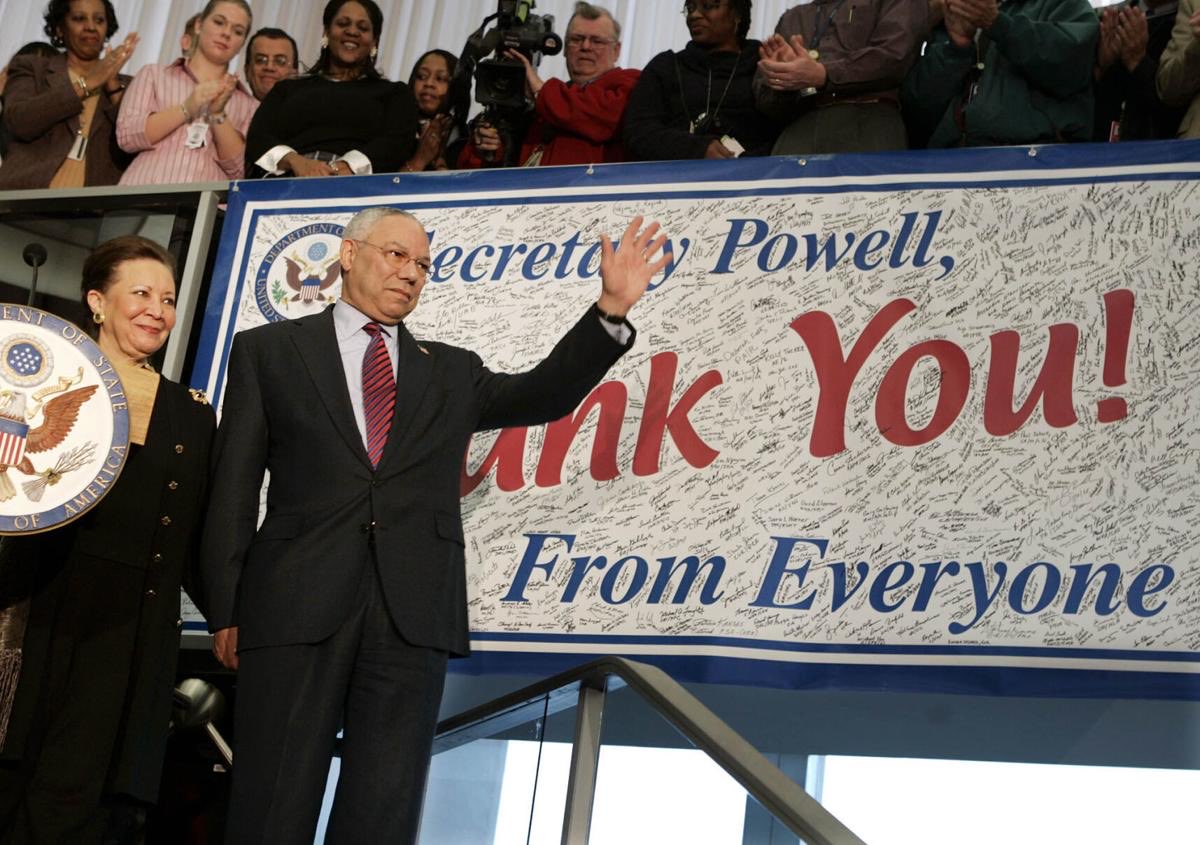 .@jordanklepper is the best: “Do you think Mike Pence will show up today or does he not want to hang” 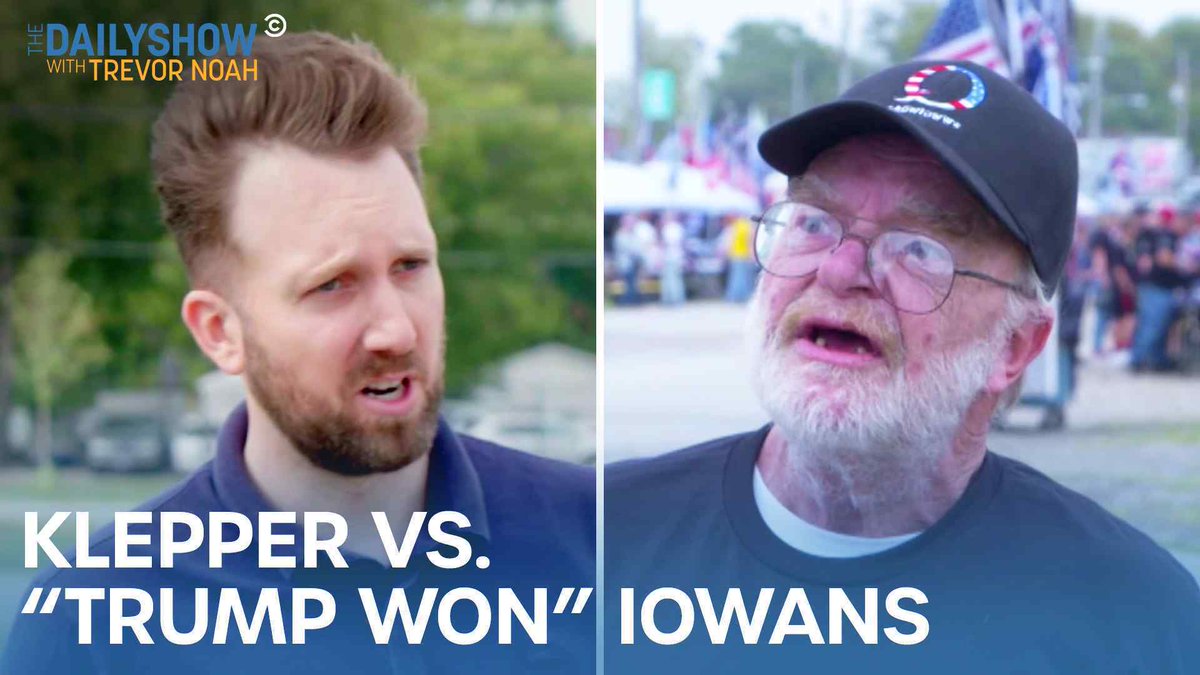 Oleg Deripaska, the Russian billionaire oil tycoon that just had his home raided by the FBI this morning, is the same one who Trump’s campaign manager (Paul Manafort) gave polling data to, according to @AWeissmann_. But tell us more about the “Russia hoax,” Republicans.pic.twitter.com/KOfFqMsGet 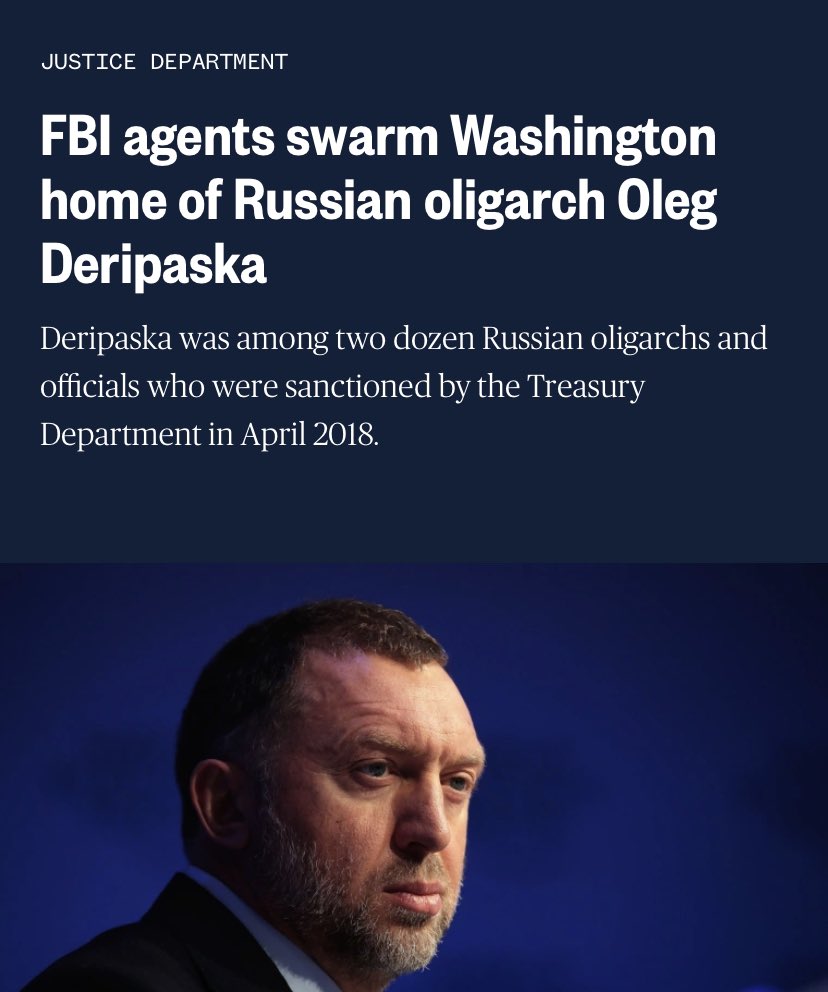 Letters to the Editor: Journalists, start treating the GOP like the bigoted cult it is https://a.msn.com/01/en-us/AAPH8Wy?ocid=winp-st …pic.twitter.com/AhO3EbbPqx

What a POS and Eric Trump are trending. Coincidence? I think not.

Imagine a guilty AF criminal suing to block evidence against himself.

Today is a great day to hold Steve Bannon in contempt for defying his Congressional subpoena from the January 6th committee.

AS HE SHOULD!!! LOCK HIS ASS UP!!! Republican Rep. Jeff Fortenberry says he expects to be indicted for lying to the FBIhttps://a.msn.com/01/en-us/AAPHHb6?ocid=winp-st …

Here’s a list of all the things Fox hosts have claimed the left has “declared war” on, from Christmas to…hotdogs.pic.twitter.com/Wt1TKjH3oo 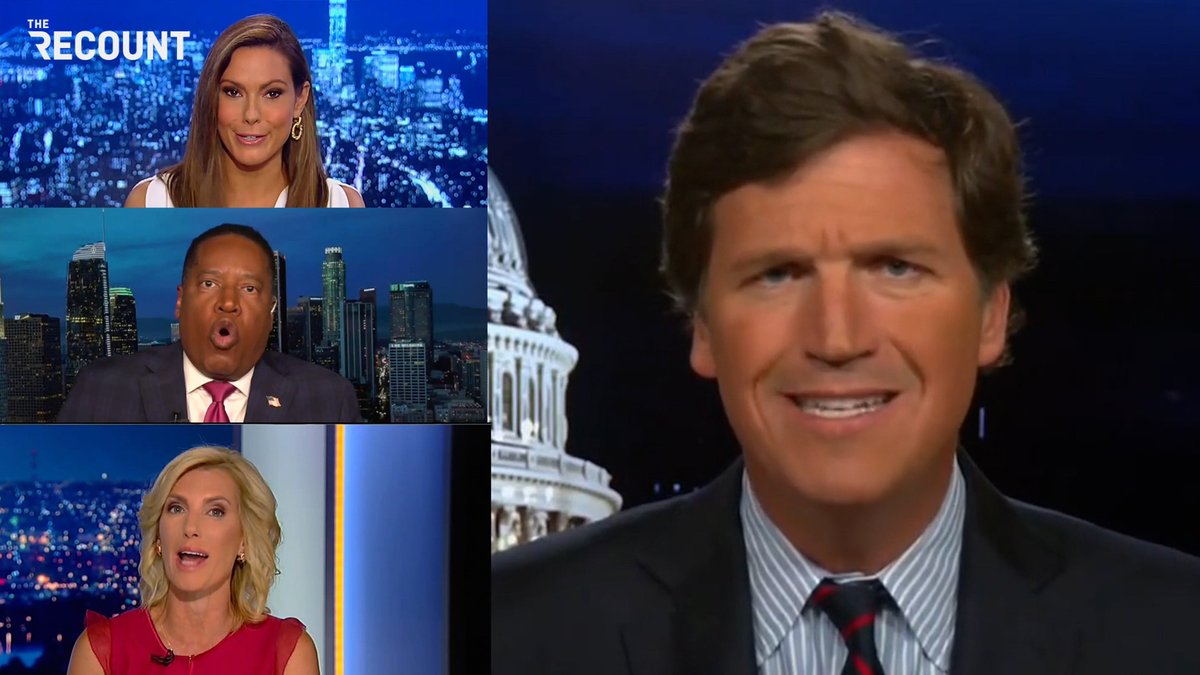 Just to remind everyone that this sausage legged, gristle toed beauty was involved in the January 6th insurrection pre-planning party at the White House in December. Why is she still there?pic.twitter.com/qgDVpJXkvT 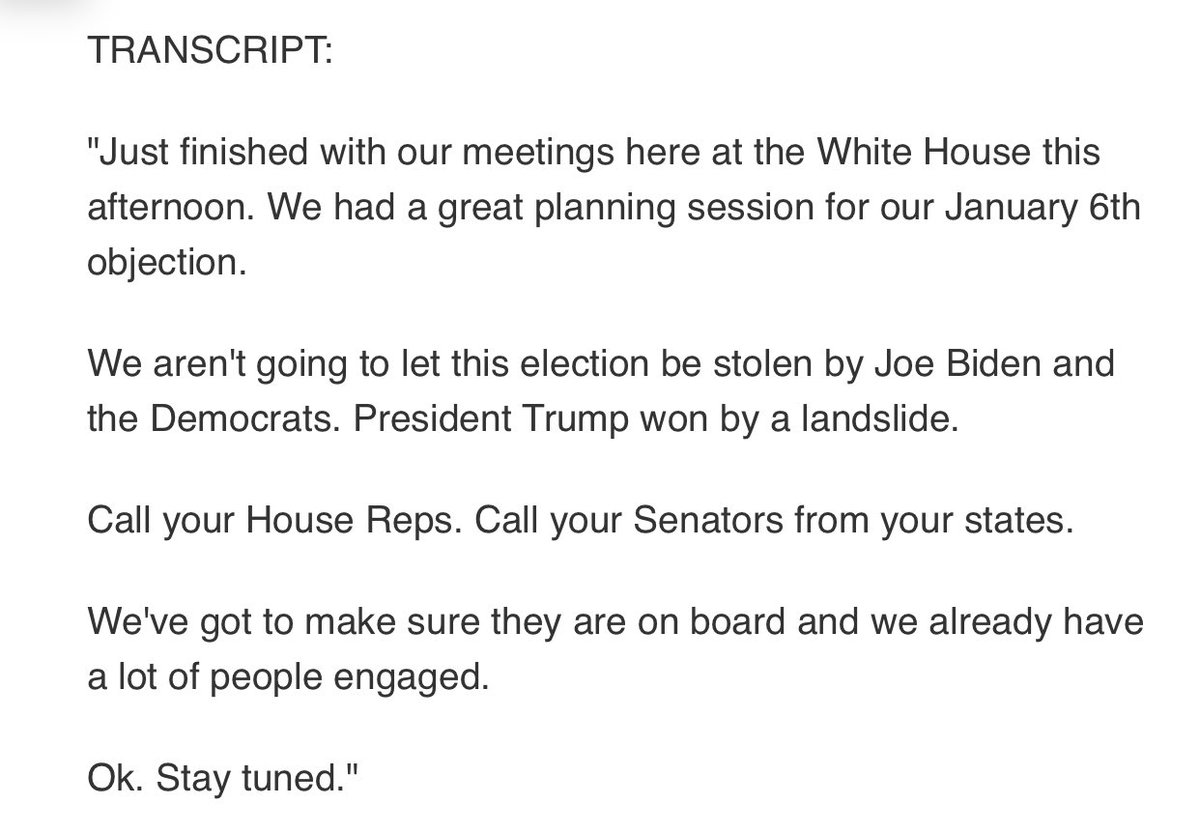 Imagine being so insecure you feel justified by publicly belittling the recently deceased Sec. of Sate, Colin Powell. Nothing is sacred and no one matters to him-except himself.