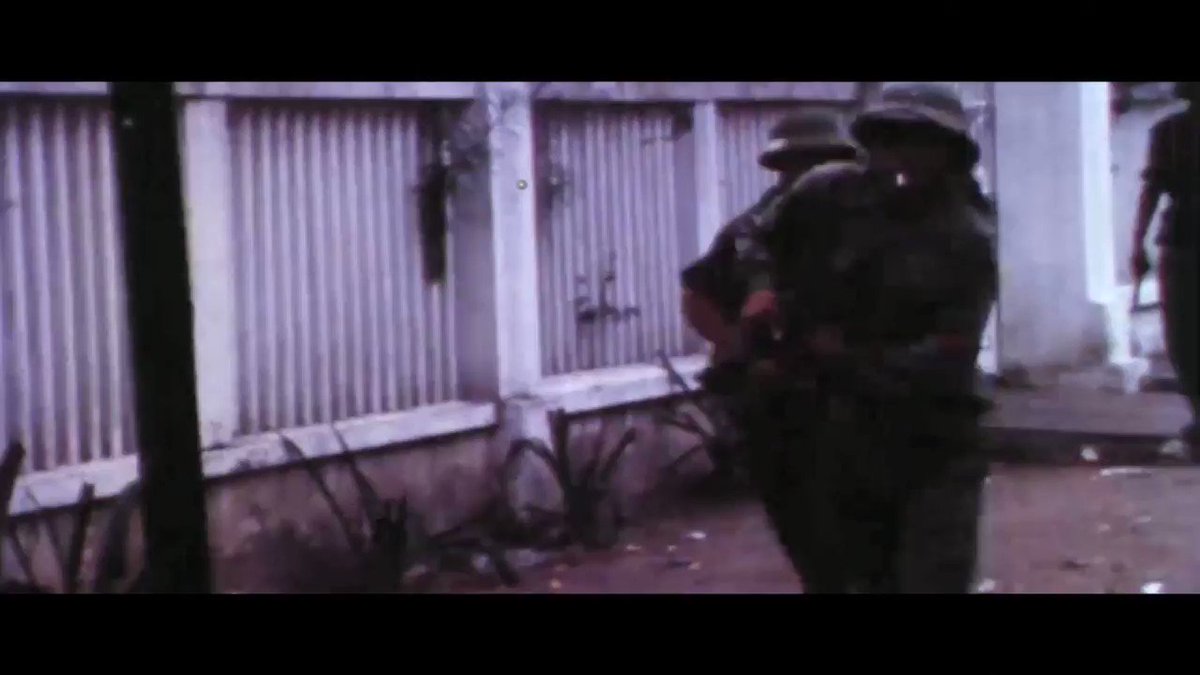 Get your tools ready for today’s Navy Quiz Time! What engineering course started at the Naval Academy and was later adopted by other universities?

Can you guess this Navy rate with just a few descriptors? I am not your average medical professional. I work day and night, run with Marines and protect the nation’s protectors. Who am I?

Commander Kelley Jones was raised to never give up. As a Surface Warfare Officer, she never settled for less than her best, becoming Captain of the first American crew to navigate the Faroe Islands. That’s how Kelley made her name mean Determination. #MakeYourName #NavyWomenpic.twitter.com/TDTiFZEupN 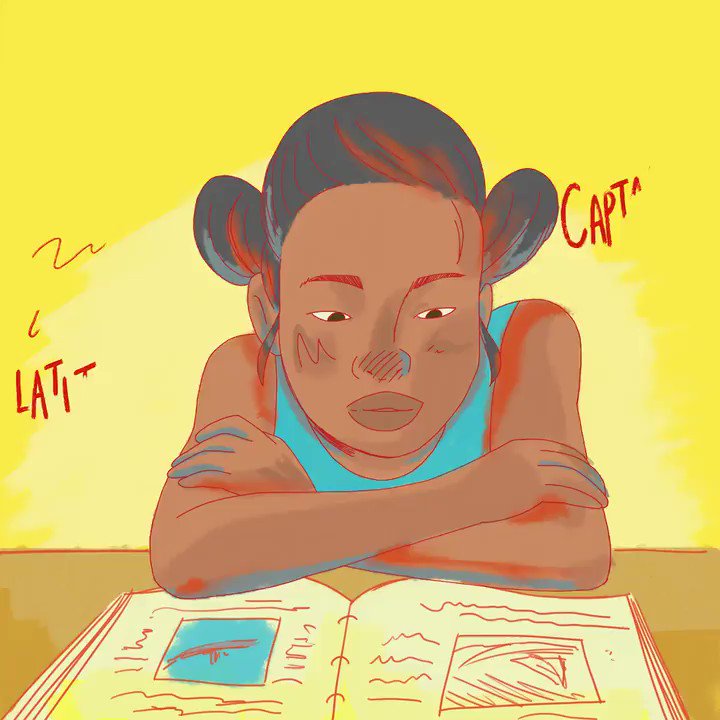 The base of the U.S Navy Parachute Team, aka Leap Frogs, is located in Naval Amphibious Base Coronado in San Diego, California – a beautiful area to leap into.pic.twitter.com/5CuCxm2yZf 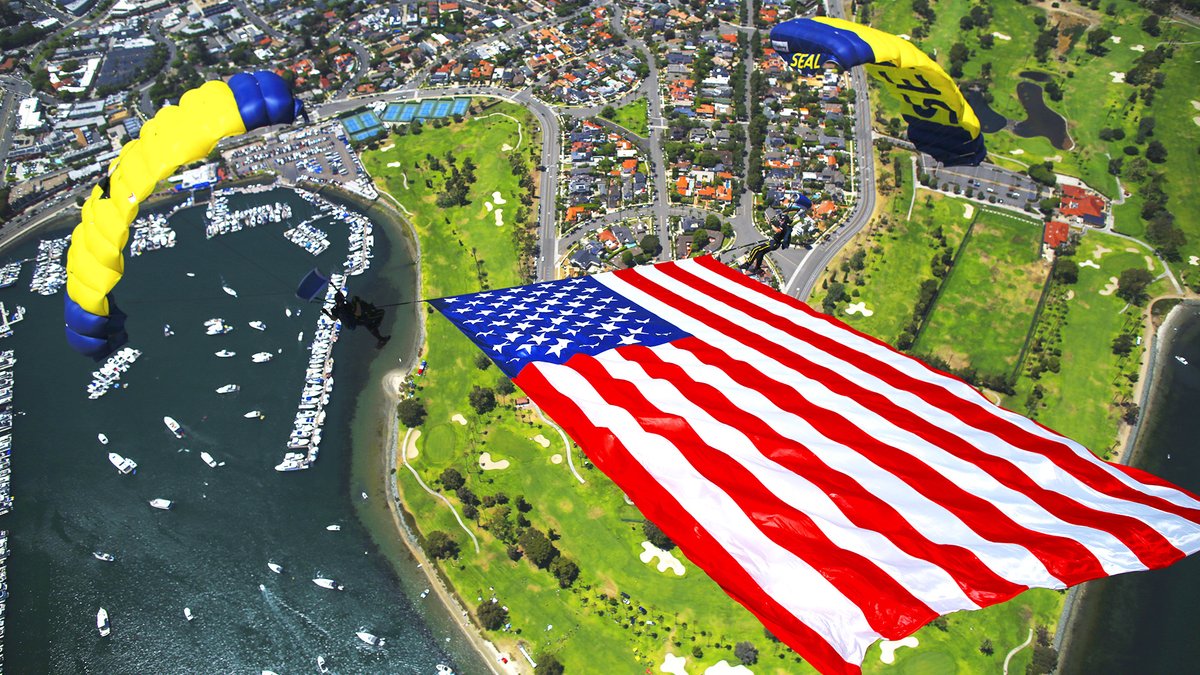 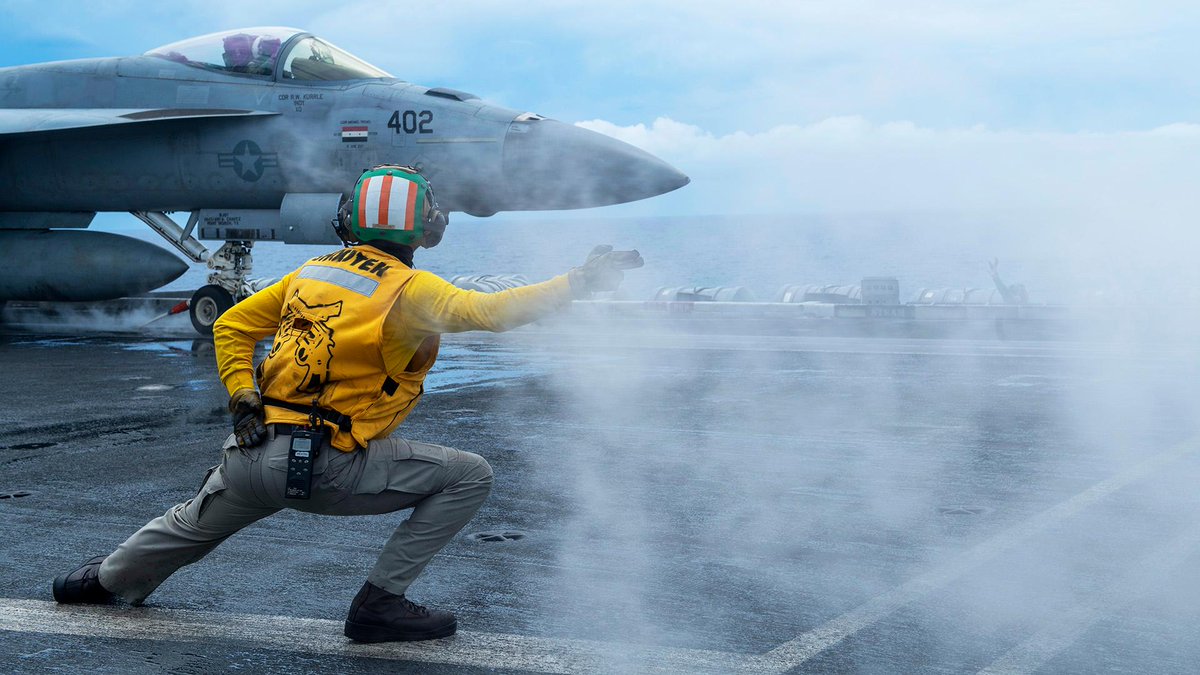 As an Electronics Technician, you can maintain electrical systems using smart solutions. If this sounds right up your alley, save this card to throw it in your collection! Or you can always trade with a friend. #ForgedByTheSeapic.twitter.com/WhmtJE6fwR

Dropping in for another Navy Quiz Time!

Where’s the base located for the Navy Leap Frogs?

The Naval War College, aka NAVWARCOL, is located in Newport, Rhode Island. The NWC teaches and develops leaders for the future of the Navy.

F/A-18E gliding through the clouds.

#PhotoOfTheDay Bonus: Can anyone guess where we’re flying above here?pic.twitter.com/DZ372hI16P 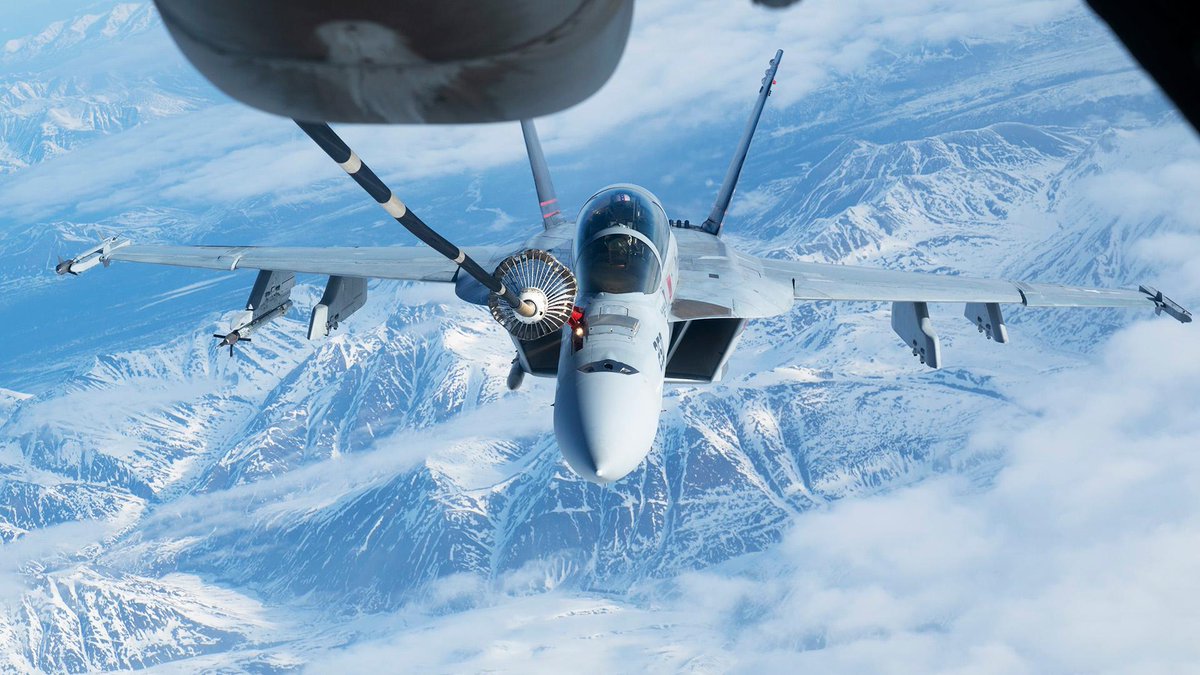 If you picked Information Systems Technician, you are absolutely correct. See more about this career here: https://bit.ly/3xVBLYv

Get your map out for today’s Navy Quiz Time!

Where is the Naval War College located?

Underwater covert operations sound like an action movie. But for Navy SEALs, it's just part of the job. #ForgedByTheSeapic.twitter.com/9JxfxZiDLt 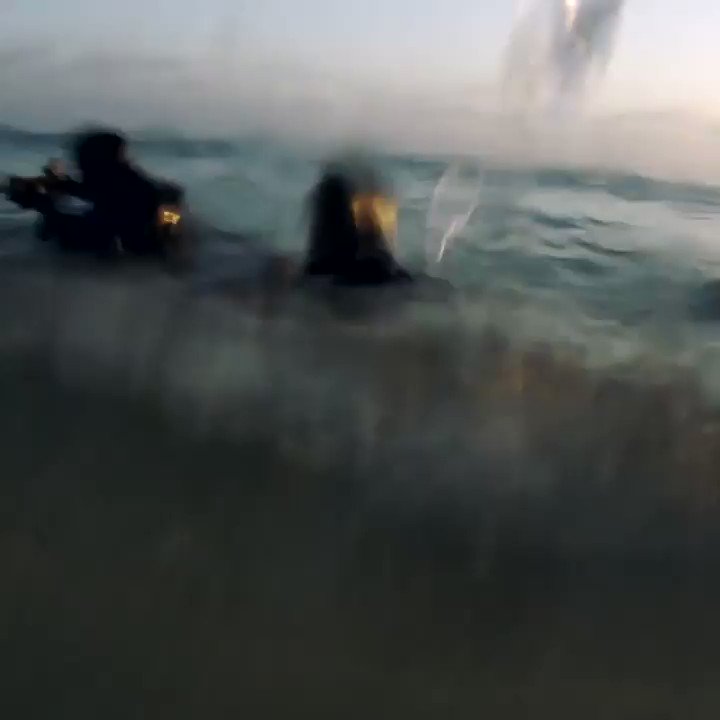 What Navy rate fits the following criteria the best? I operate and maintain global satellite telecommunications systems with a tight-knit crew. Communication is key to defense—and I make it happen seamlessly. Who am I?

52 years ago today a Sailor took the first steps on the moon. What will your training help you accomplish? #MoonDay #ForgedByTheSeapic.twitter.com/RrtoSiGbzk

The Pensacola Bay area is the official home of the Blue Angels, known officially as the U.S. Navy Flight Demonstration Squadron. But you can see them fly in many different places around the country!pic.twitter.com/ufKCCRq1AM 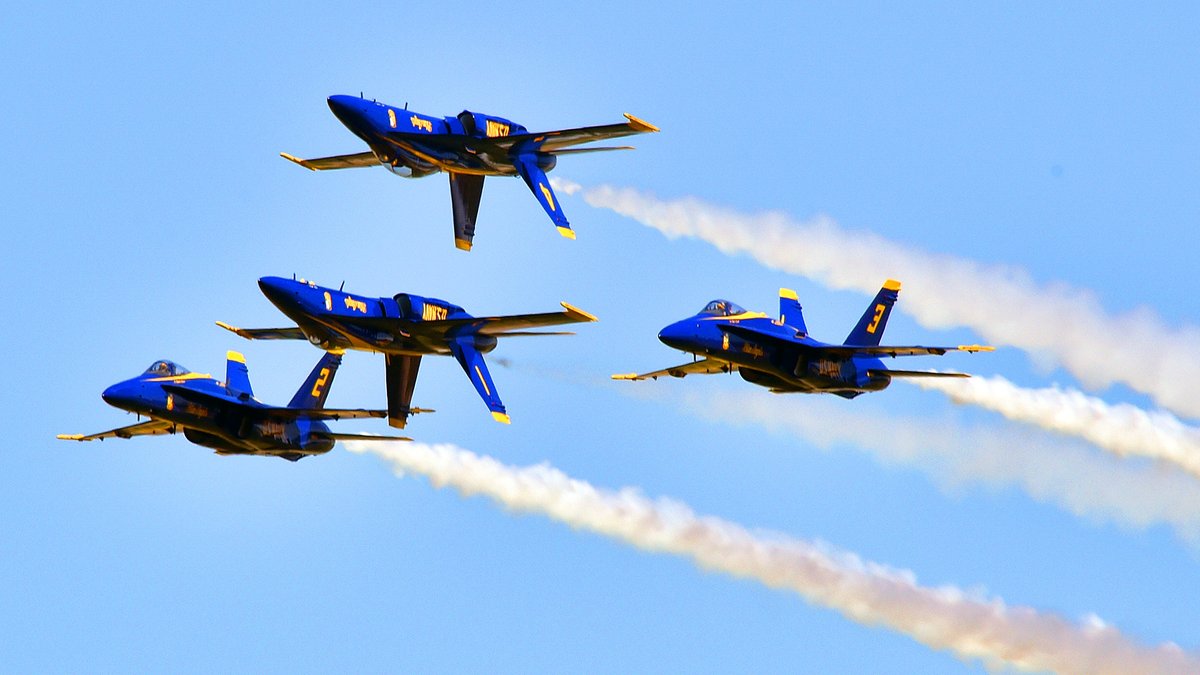 Instead of measuring herself by others’ standards, April made her own. #MakeYourName #NavyWomenpic.twitter.com/xukvMRtiCj 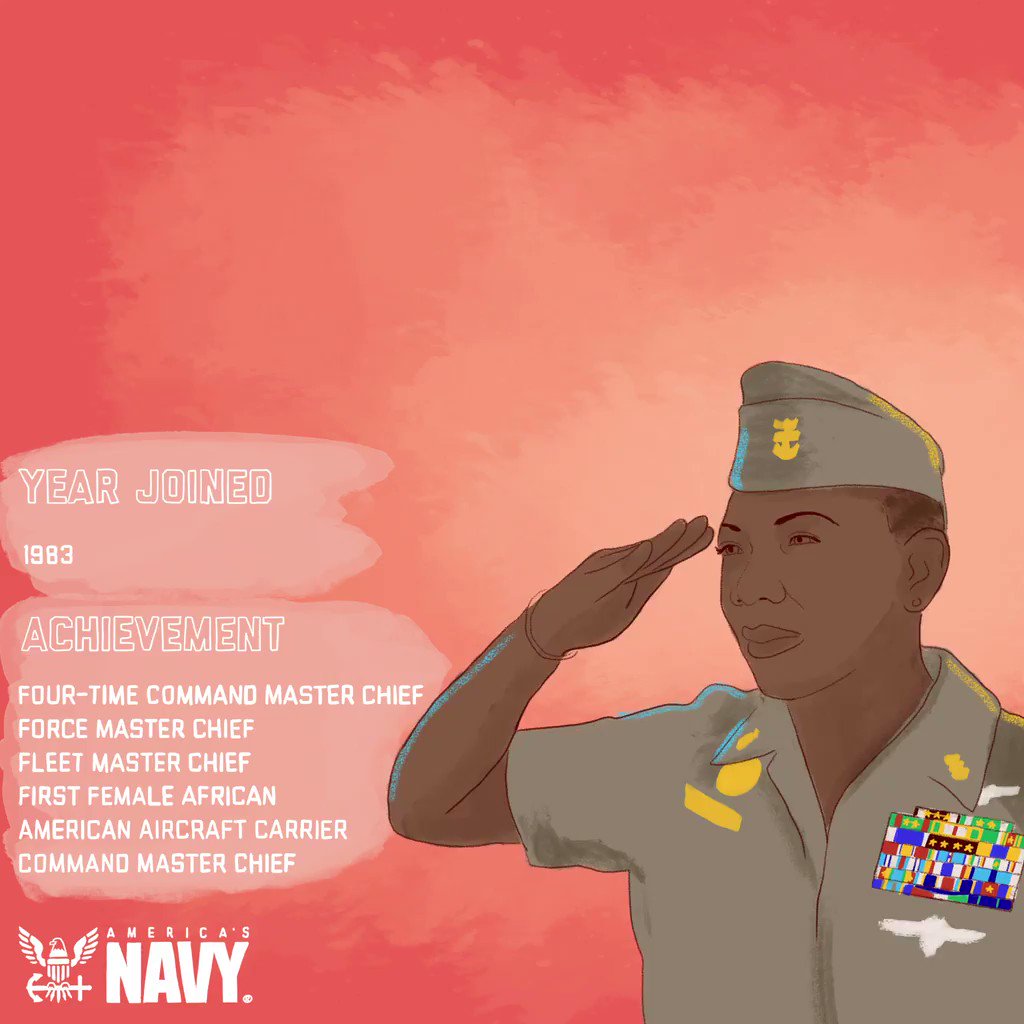 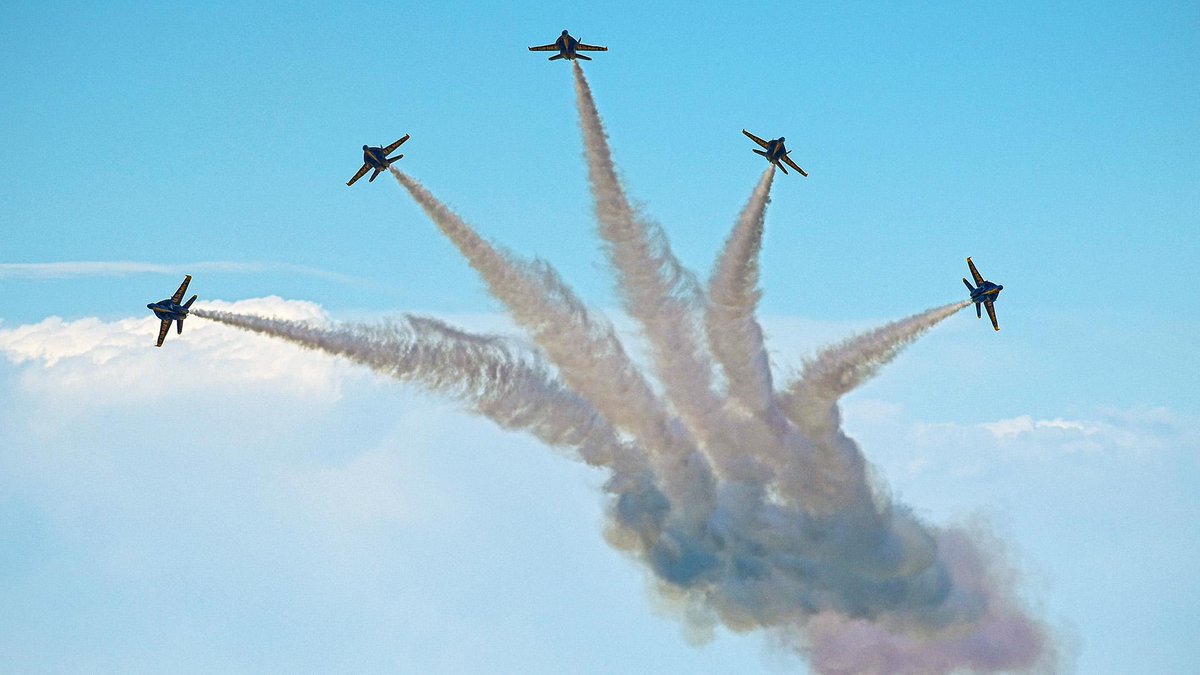 The unspoken requirement to join is a passionate love for ice cream. So Future Sailors, what's your favorite flavor? Ours is Sea Salt Caramel (of course).

After recovering from a devastating car accident, Dominique Velazquez was inspired to give back as a Navy Hospital Corpsman. Watch now at https://bit.ly/2Uk6obt  #ForgedByTheSeapic.twitter.com/AmHoNA3TVY 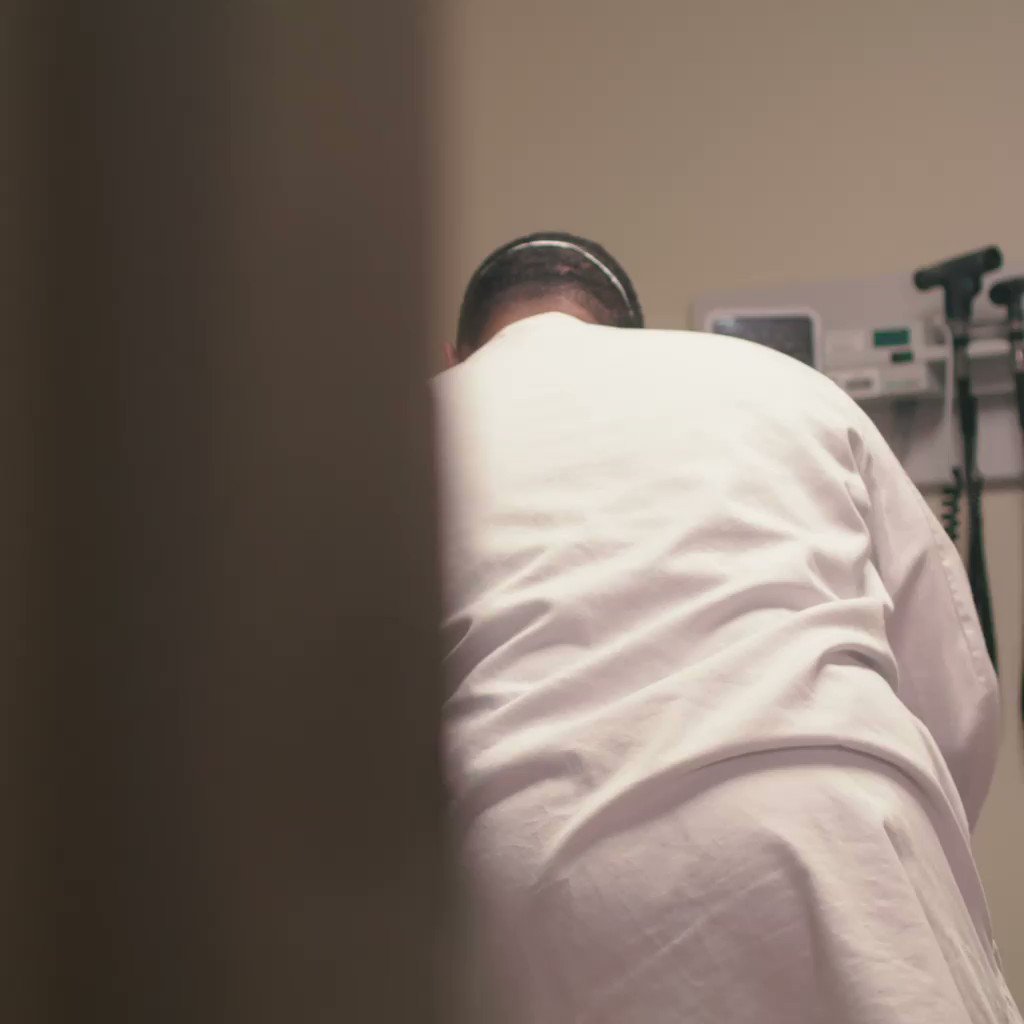 Pull out your maps for today’s Navy Quiz Time!

Where are the Blue Angels stationed?