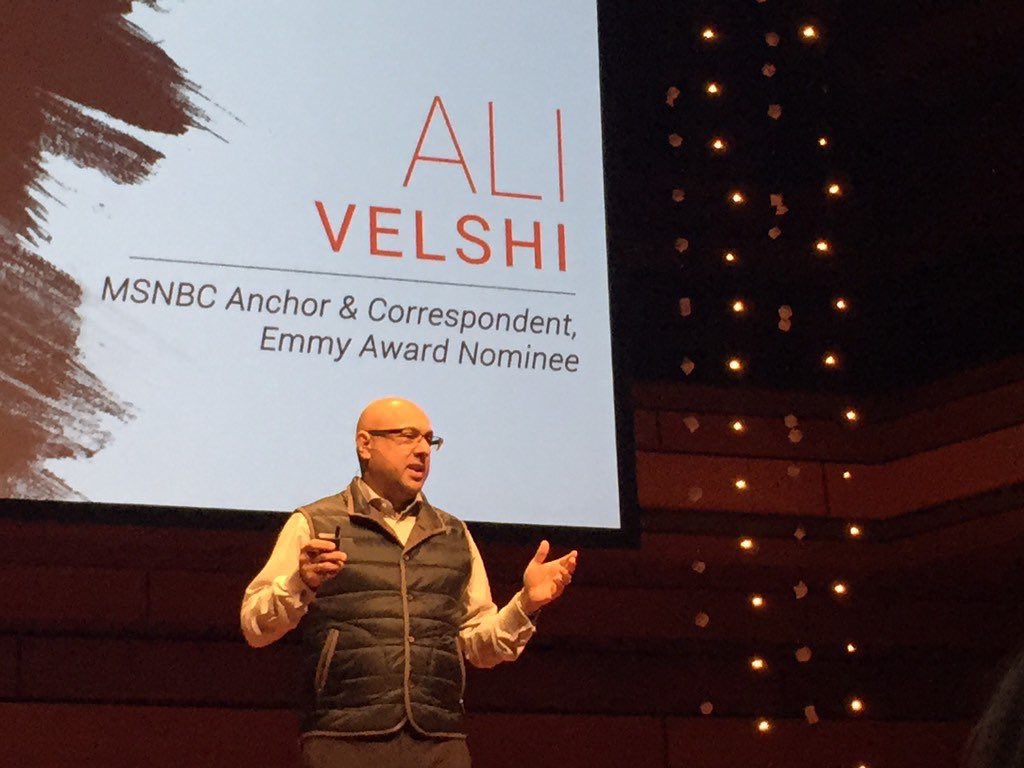 And we’re off! @AliVelshi kicks off the @BarbaraBushFdn National Summit!pic.twitter.com/JTi6qKrWey 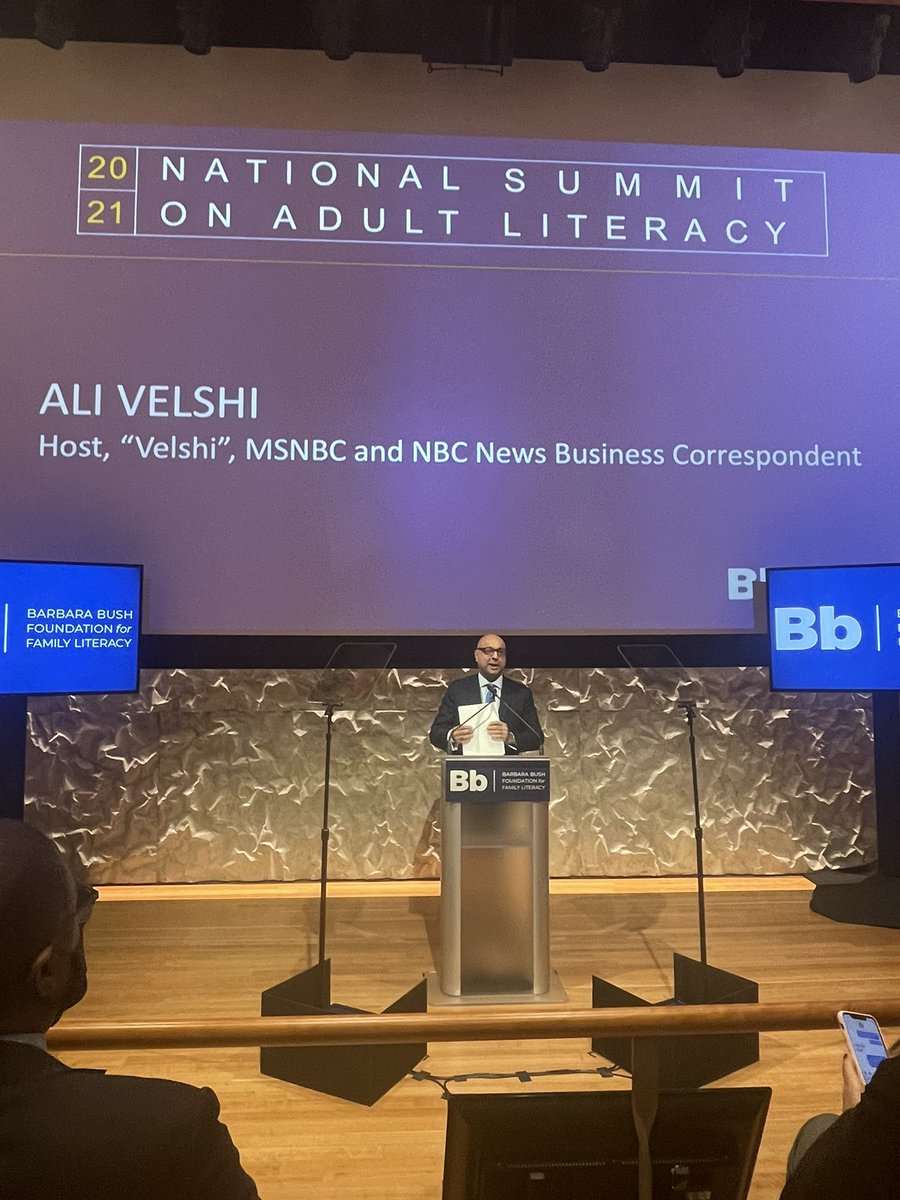 "We've been going two steps forward and one step back on climate for decades now. The latest below from Senator Manchin is the latest in a serious setback," @alivelshi says.https://on.msnbc.com/3lU7C8r

I have news for people who are looking at the unfortunate loss of Colin Powell as a sign that covid-19 vaccines are not working: Almost no vaccines prevent ALL infections & deaths. Older & immunocompromised pts always depend on the rest of us to create population level immunity.

General Colin Powell’s death is so shocking and heartbreaking. He had some tough moments around our wars, but was a fundamentally good and decent man and a great American we could all be proud of. I know my Caribbean-American fam certainly are. Wishing peace to his soul & family.pic.twitter.com/5A6KZzjkFF

"We've been going two steps forward and one step back on climate for decades now. The latest below from Senator Manchin is the latest in a serious setback," @alivelshi says.https://on.msnbc.com/3jazyTB

.@alivelshi: "If you're offended or somehow threatened by a trans person, it’s worth recognizing that your mindset and your words are much more dangerous to them than their existence is to you."https://on.msnbc.com/3n7hyLi

"A very interesting and comprehensive bipartisan study on whether or not Congress should change the Supreme Court,” @RosenJeffrey said about President Biden’s #SCOTUS reform commission. Watch @MSNBC's @AliVelshi and @RosenJeffrey discuss to learn more:http://ow.ly/45mk50GtjtR

Friends, it’s amazing what @SikhFeminist Jo Kaur has done to raise money for research to save her baby, Riaan, and others with Cockayne Syndrome. They have a donation match until his birthday, Dec 12. #match4Riaanhttps://twitter.com/riaanresearch/status/1450140901607723017 …

"If you're offended or somehow threatened by a trans person, it’s worth recognizing that your mindset and your words are much more dangerous to them than their existence is to you," Ali Velshi says.https://on.msnbc.com/3ARo2CR

“We do not have a choice.” @RepDebDingell says hard choices will be made about what social safety net programs will remain and which will be dropped from Biden’s #BuildBackBetter spending package. “We have to land this plane.” #Velshipic.twitter.com/7rPL8YxEa8 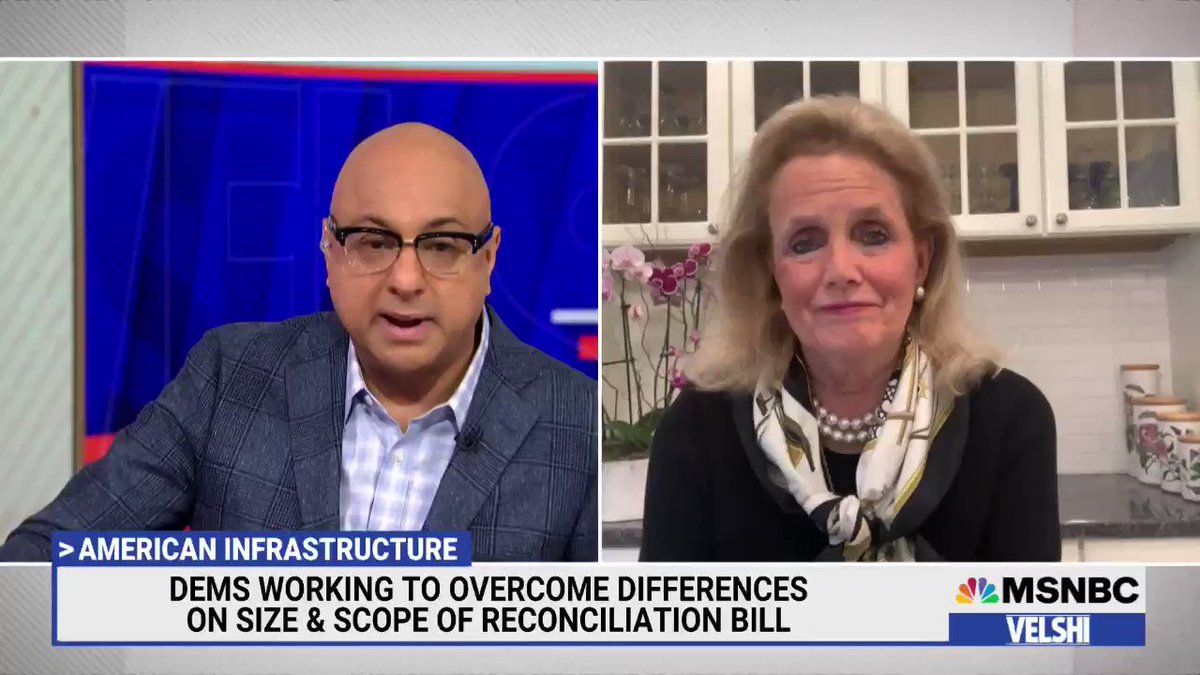 “Compromise is a messy thing. Legislation is a messy thing.” @RepMondaire says Dems are ready for another week of negotiations and will come out with results. “Progressives are pragmatic.” #Velshipic.twitter.com/v9ipLxXuIV 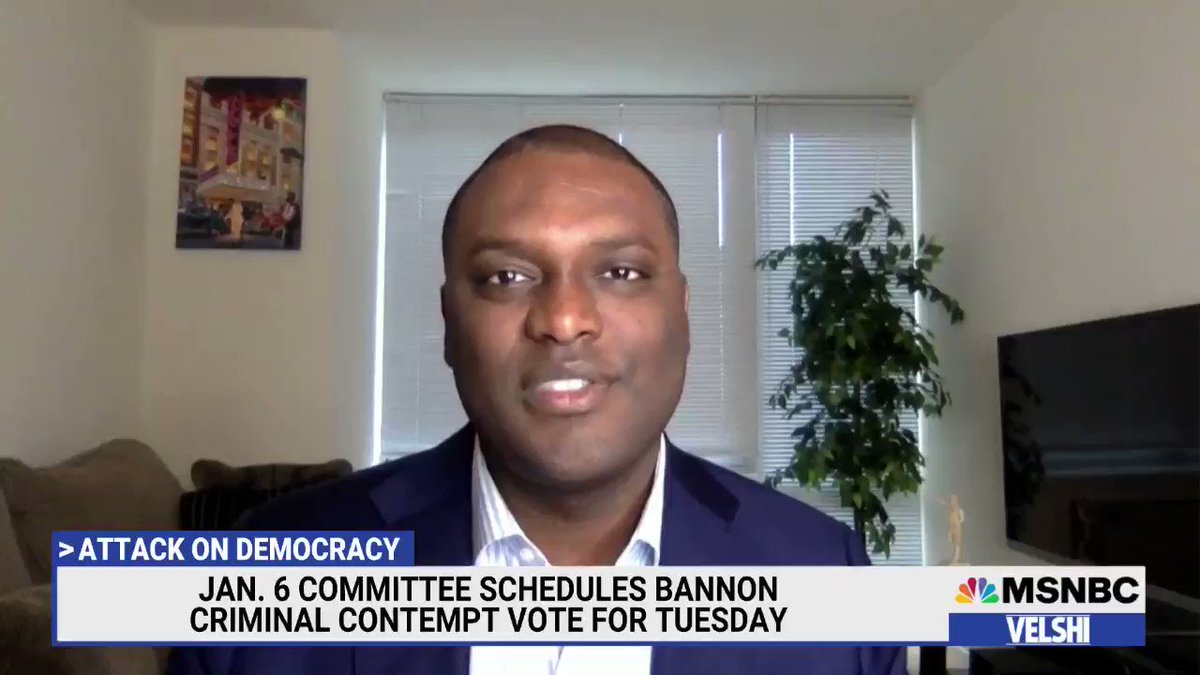 The DOJ hit back at Biden’s suggestion that it can prosecute anyone who defies the 1/6 cmte’s subpoenas, proving it’s “not operating as an arm” of a political party. “DOJ independence is being restored. If it’s not uncomfortable, it’s not happening.” @woodruffbets #Velshipic.twitter.com/1Jh06qopS3 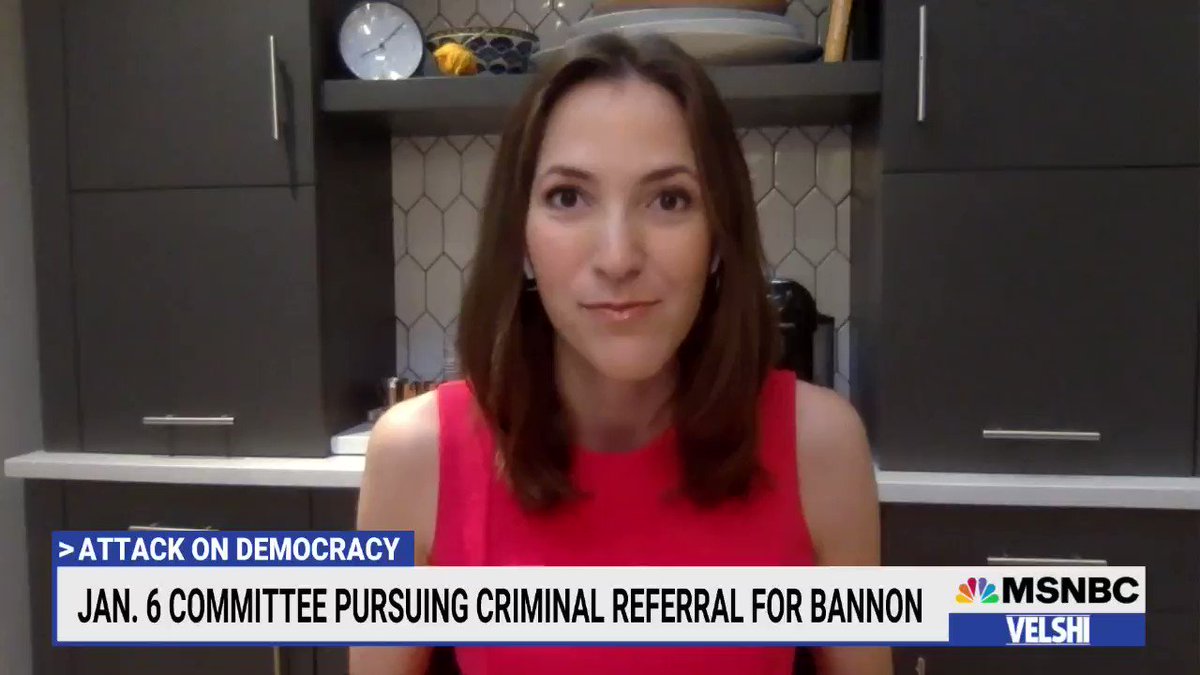 100+ abortion restrictions have been enacted this year, per @Guttmacher. For women seeking abortions, that means higher costs: travel, child care, a day off work. It’s the “whittling away of access,” says @ElizNash and they create a“thicket of logistical barriers.” #Velshipic.twitter.com/y0K9y2UWhn 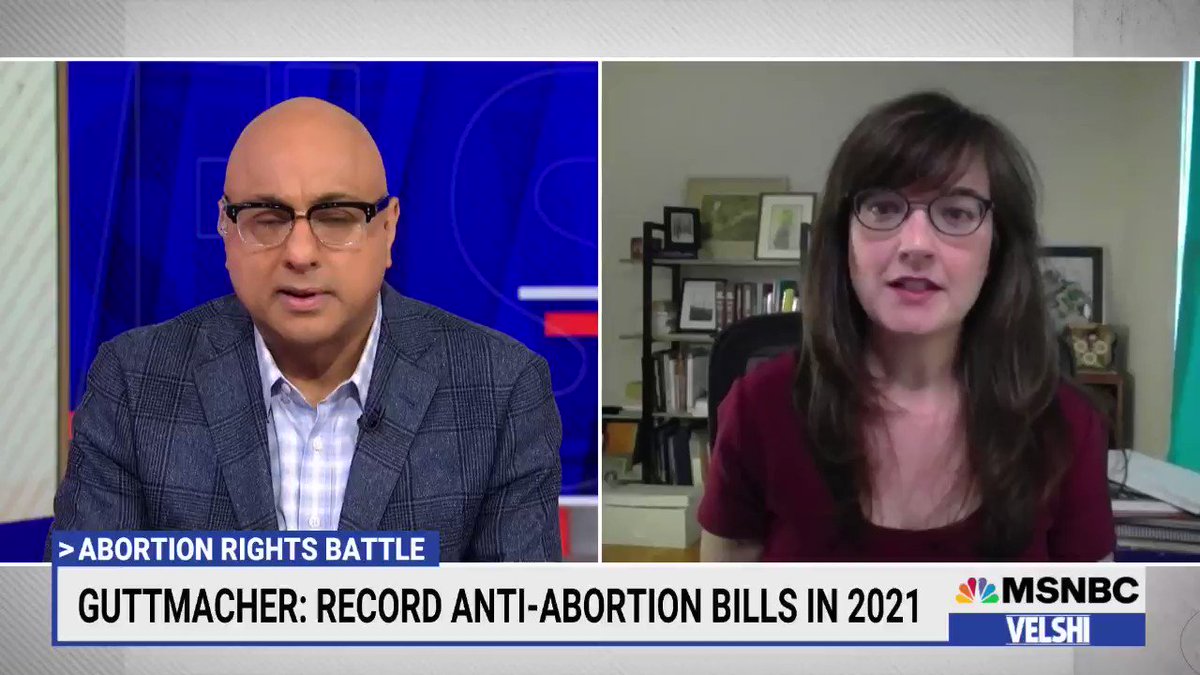 “You have Democrats talking about transformational change..then you have Joe Manchin talking about an entitlement society” says @Yamiche as Dems negotiate what will stay or be cut from Pres. Biden’s social spending package. “That language makes these negotiations harder.” #Velshipic.twitter.com/AY9k7Z52Mr 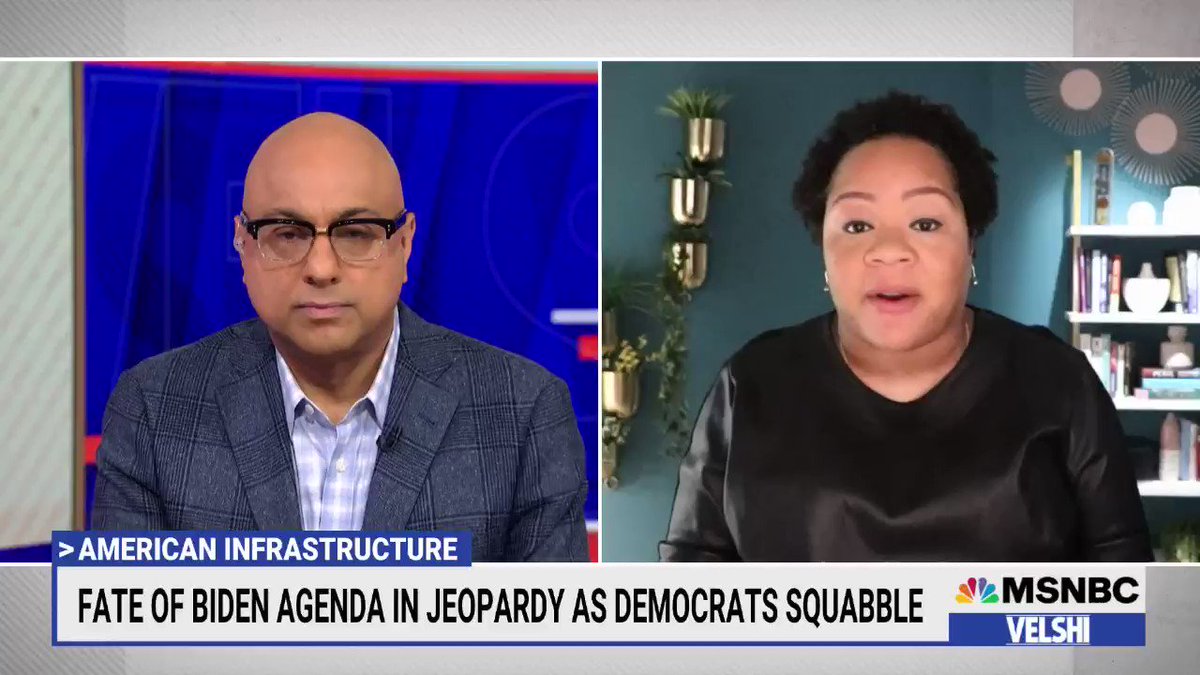 The disruptions in the global supply chain can be felt everywhere. The auto industry “went to, what we call ‘just in time’ management so parts got there just in time to be used but it doesn’t work this day in age.” Says @RepDebDingell, “it’s a crisis.” #Velshipic.twitter.com/JX9vzlvxLc 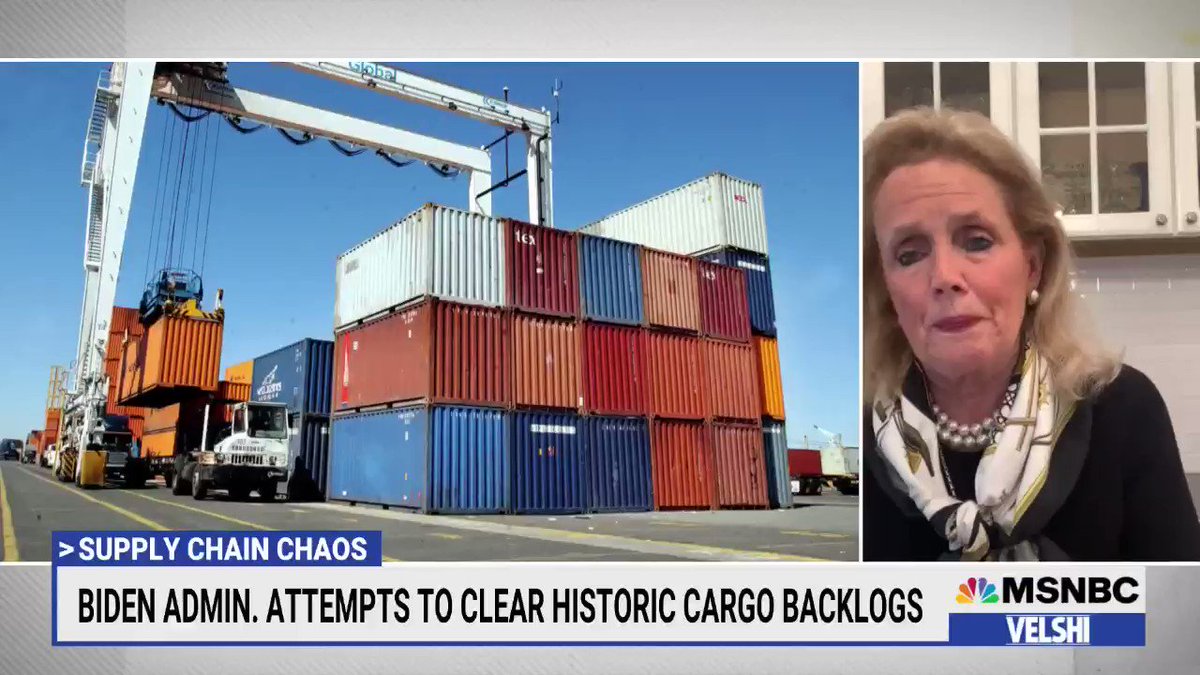 "He's a fool...but he's still in the conversation," @MilesTaylorUSA notes about Trump. "You're seeing really scary rhetoric...there are some Republican members of Congress who would want to make Donald Trump the Speaker." 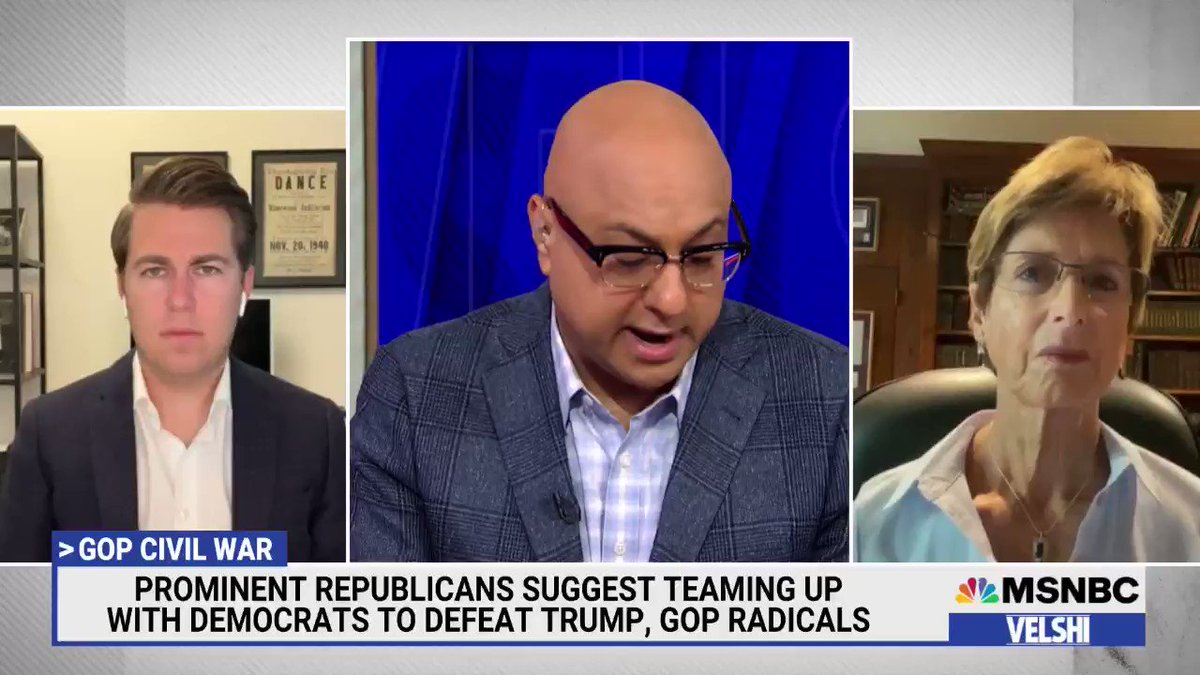 Republicans teaming up with Democrats against Trump?

That's what @GovCTW is hoping for in the coming year, but it won't be easy. "We have 21 million people apparently who feel that resorting to violence to overthrow the outcome of an election is acceptable." #velshipic.twitter.com/4ZyNTqGSCc 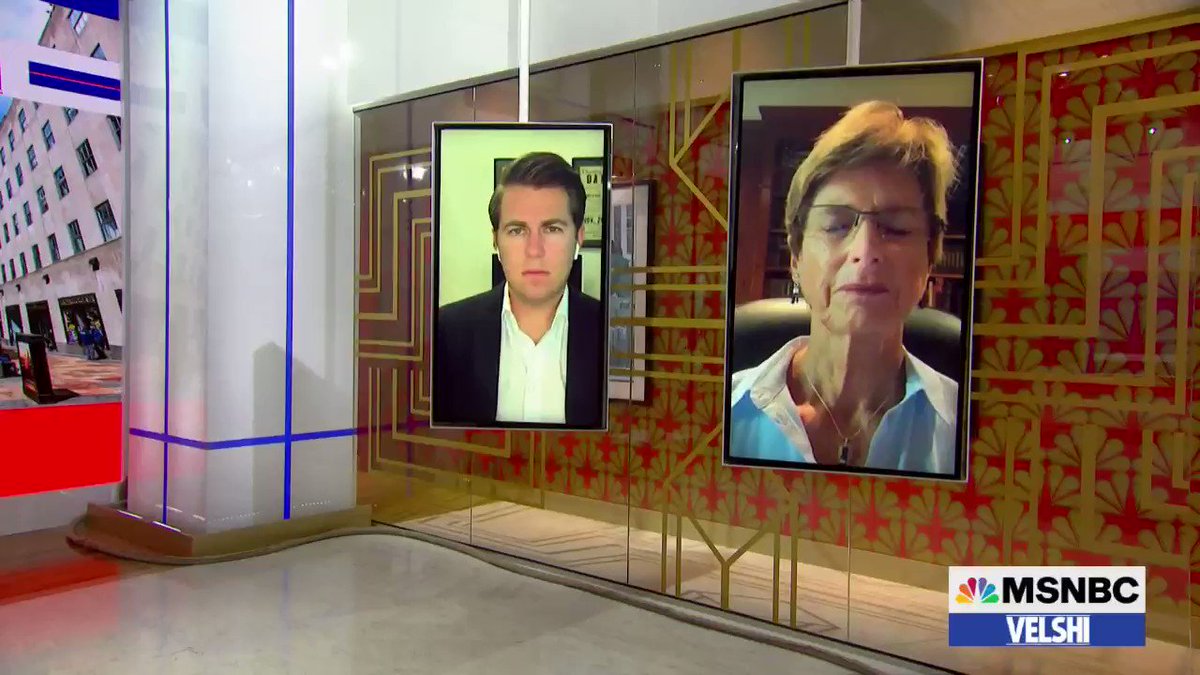 Limiting the social safety net programs proposed in the #BuildBackBetterAct according to income level “sounds good in theory” says @RepMondaire, “but in practice... we know that it’s overly burdensome for the neediest Americans”. #Velshipic.twitter.com/3XapWdtI98 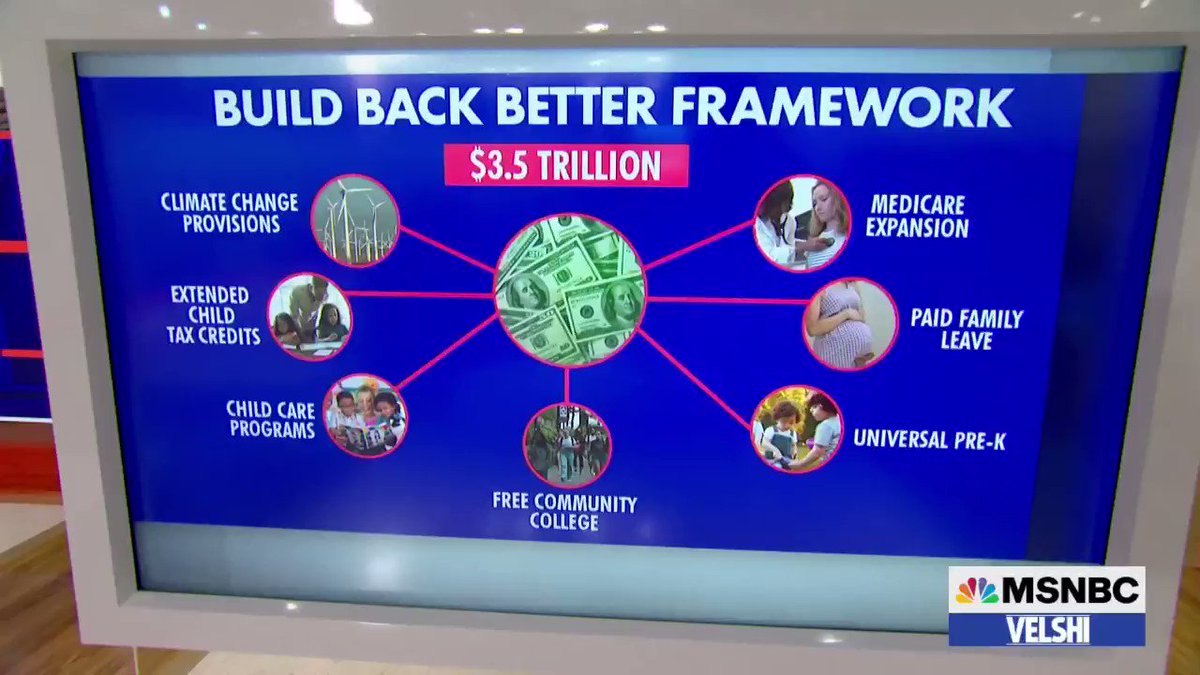 “It’s particularly unusual that, of this group of 4 officials, Bannon is the one who is doing the most to stiff-arm the select committee” says @woodruffbets. Hard to make a case for executive privilege when you podcast for a living. #Velshipic.twitter.com/NkdGQDgf8Y 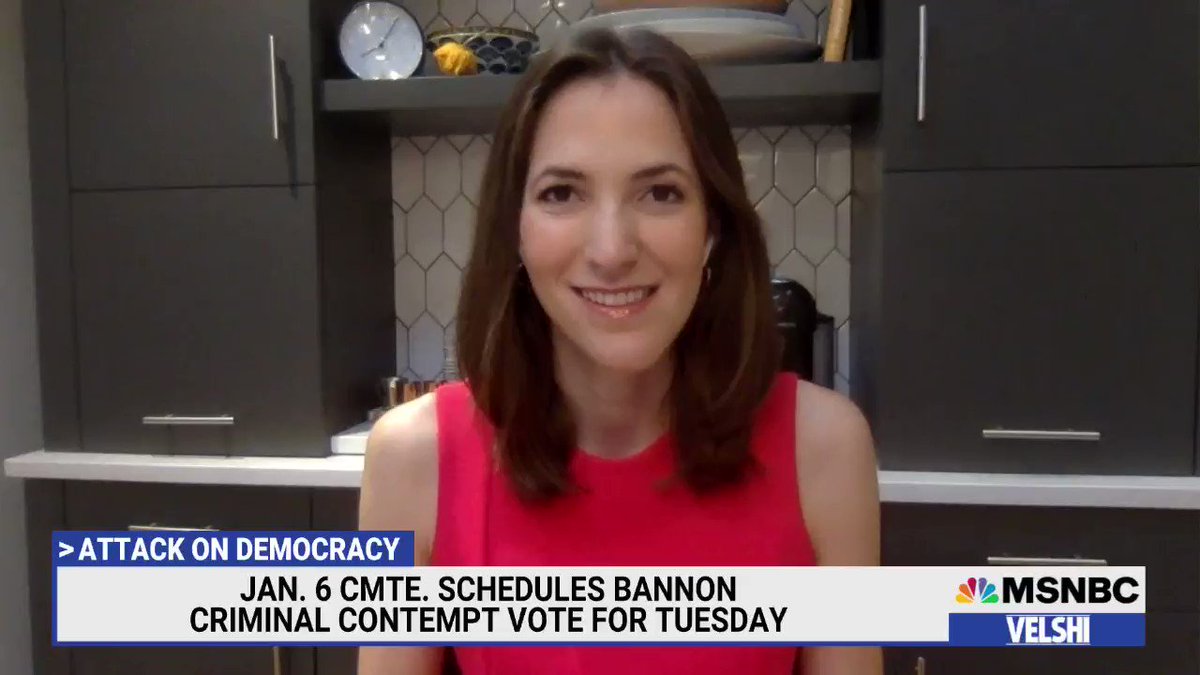 14/14 Remember: sticks and stones may break your bones, but words can do real damage. #velshi