"legal technicality" is a pathetic way to say broken system.

Rest in Peace Norm, you will be missed

You are not a horse. You are not a cow. Seriously, y'all. Stop it.https://www.fda.gov/consumers/consumer-updates/why-you-should-not-use-ivermectin-treat-or-prevent-covid-19 …

Owners of Casa Bonita : Sell Casa Bonita To The Creators Of South Park - Sign the Petition! http://chng.it/sf7k5XvR  via @Change

My statement in response to President Biden’s joint address to Congress:pic.twitter.com/ALVBDo6CNn 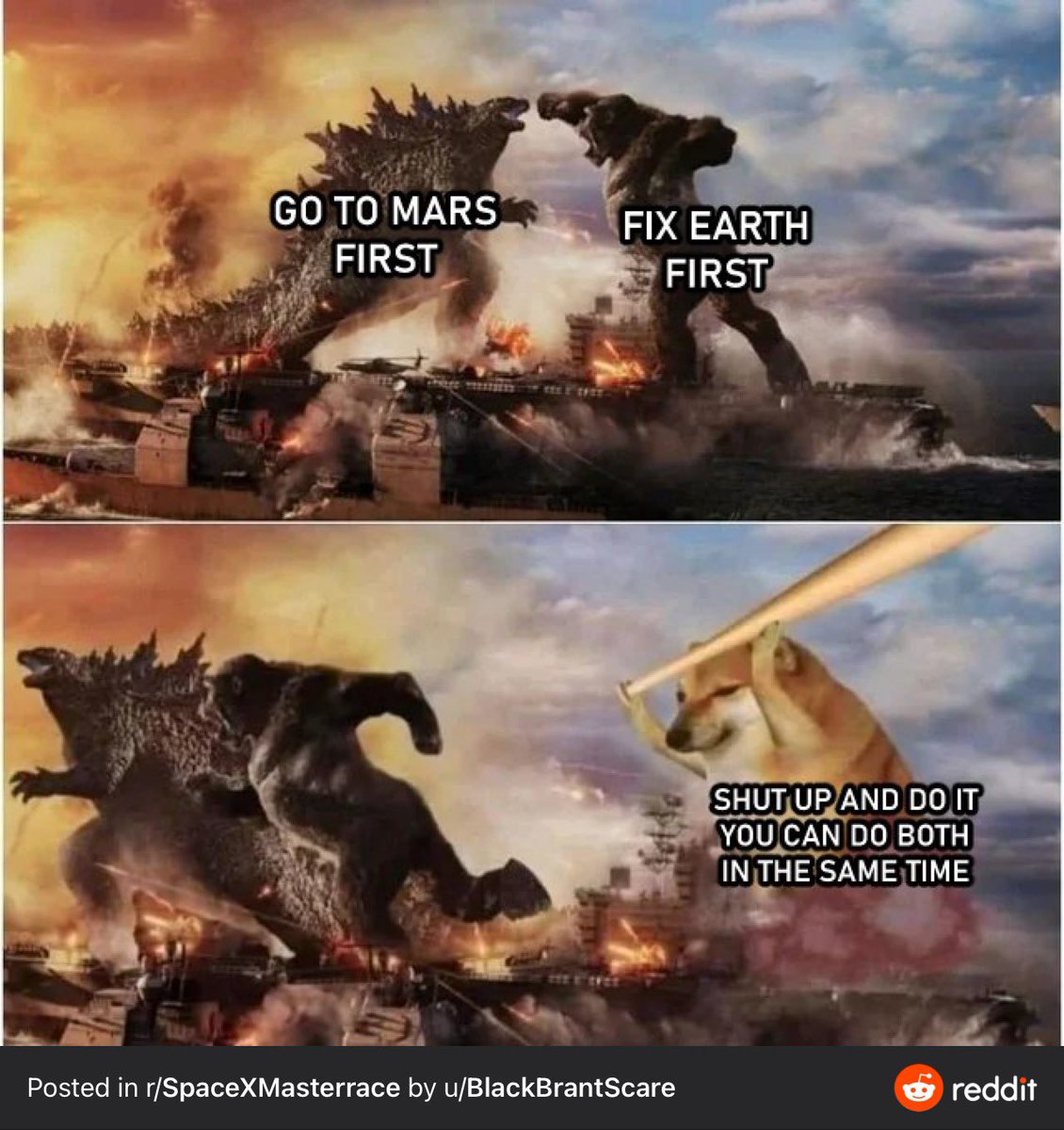 Health care run by the government?! No thanks, I'll take my health care run by a private sector that is so efficient it requires ongoing public subsidies, dirt-cheap taxes, cushy regulations and huge bailouts the instant anything goes wrong. 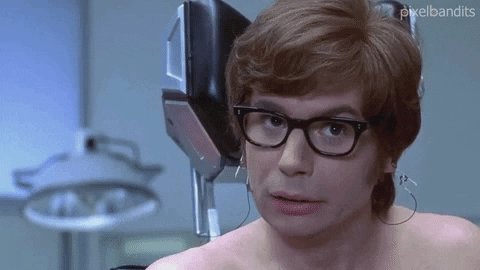 Can you help the #FBI identify anyone in these photos? We're still seeking to identify individuals who unlawfully entered the U.S. Capitol and assaulted federal officers on January 6. If you see someone you know, submit a tip to http://tips.fbi.gov . http://ow.ly/BpGk50DjMtG pic.twitter.com/XRfpaW2Gcs 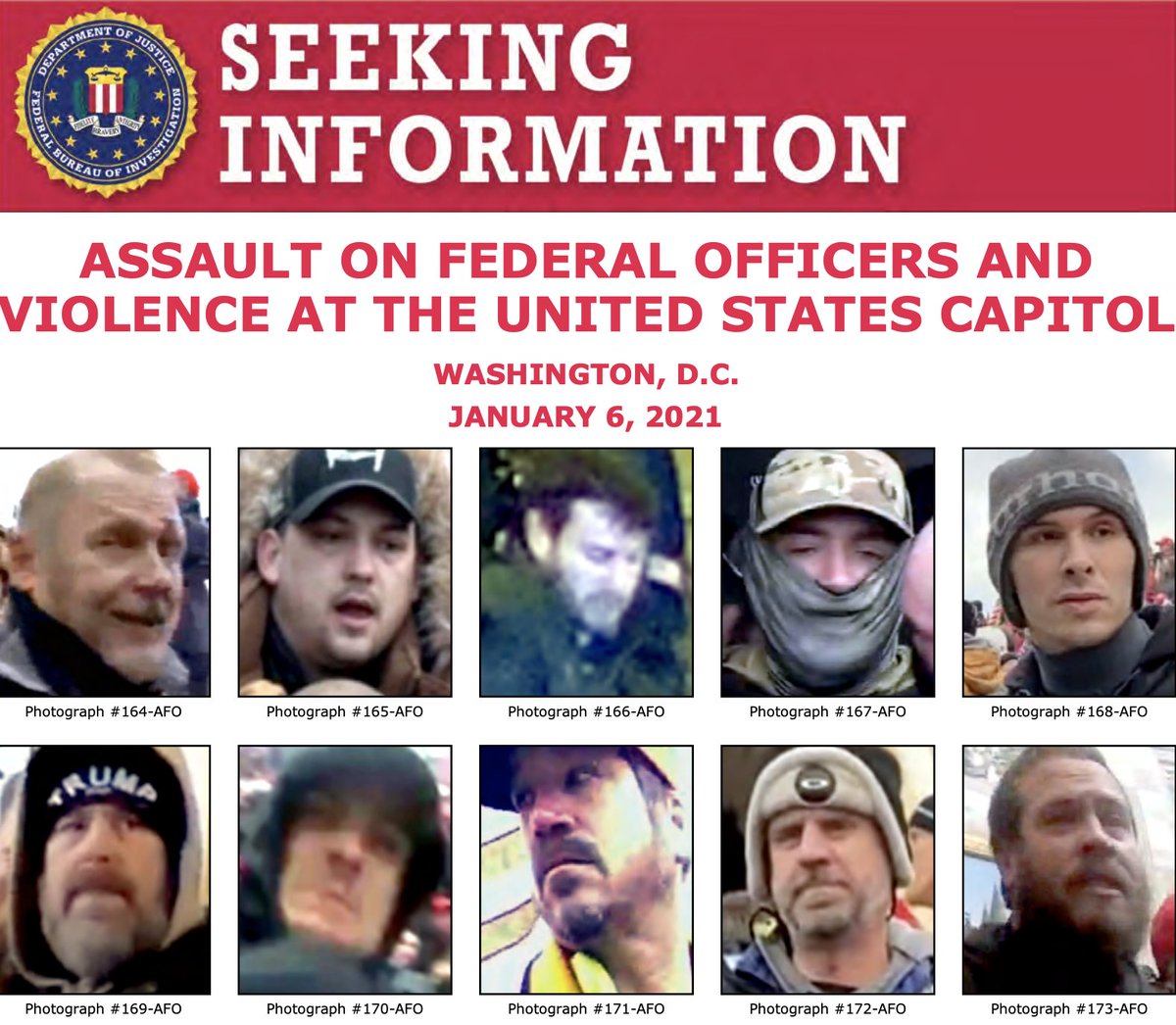 At Auschwitz we see the end of the long process. It's important to remember that the Holocaust did not start from gas chambers & murder. The hatred slowly developed from ideas, words, stereotypes & prejudice, through legal exclusion, escalating violence & dehumanization.

Many of the Members who signed this letter, including those of us who have served in the military and are trained to recognize suspicious activity, as well as various members of our staff, witnessed an extremely high number of outside groups in the complex on Tuesday, January 5.

The #FBI and our partners are seeking information to help us pursue individuals who instigated violence on January 6 in Washington, D.C. Look at the photos we've added at http://ow.ly/R1LU50D4NQh , and if you see someone you recognize, submit a tip at http://fbi.gov/USCapitol .