Q) What is the far-rights favorite place to eat? A) MagDonalds

Proposals for new congressional districts provide an early look at the redistricting battles that could help Republicans retake control of the U.S. House in 2022 and will ultimately shape the country’s political landscape for the next decadehttps://wapo.st/3tLXH76

In response to a nuclear submarine deal between the U.S. and Australia, France announced it would recall its ambassadors to both countries, citing "unacceptable behavior" on the part of the allied nations.https://n.pr/2Z9E6mj

Thousands of migrants were crowded under a bridge outside Del Rio, Texas, on Thursday, part of a massive surge in migration across the Rio Grande this week that has overwhelmed the authorities and caused significant delays in processing the arrivals.https://nyti.ms/3kgmc9u

Do you remember this mask burning? Idahoans mocked masks wearers. Well ,guess whose ICU beds are full to capacity. Because of the unvaccinated & anti maskers.https://images.app.goo.gl/y2GWNuZqqsddjogW8 …

Are you still Dancing in September? 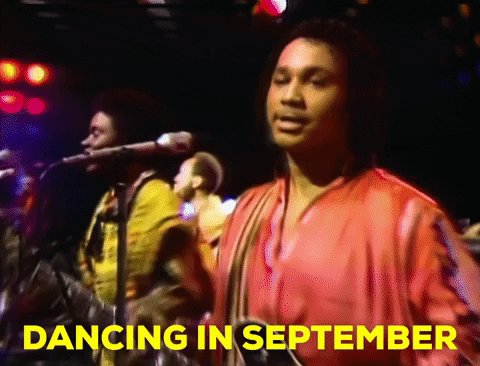 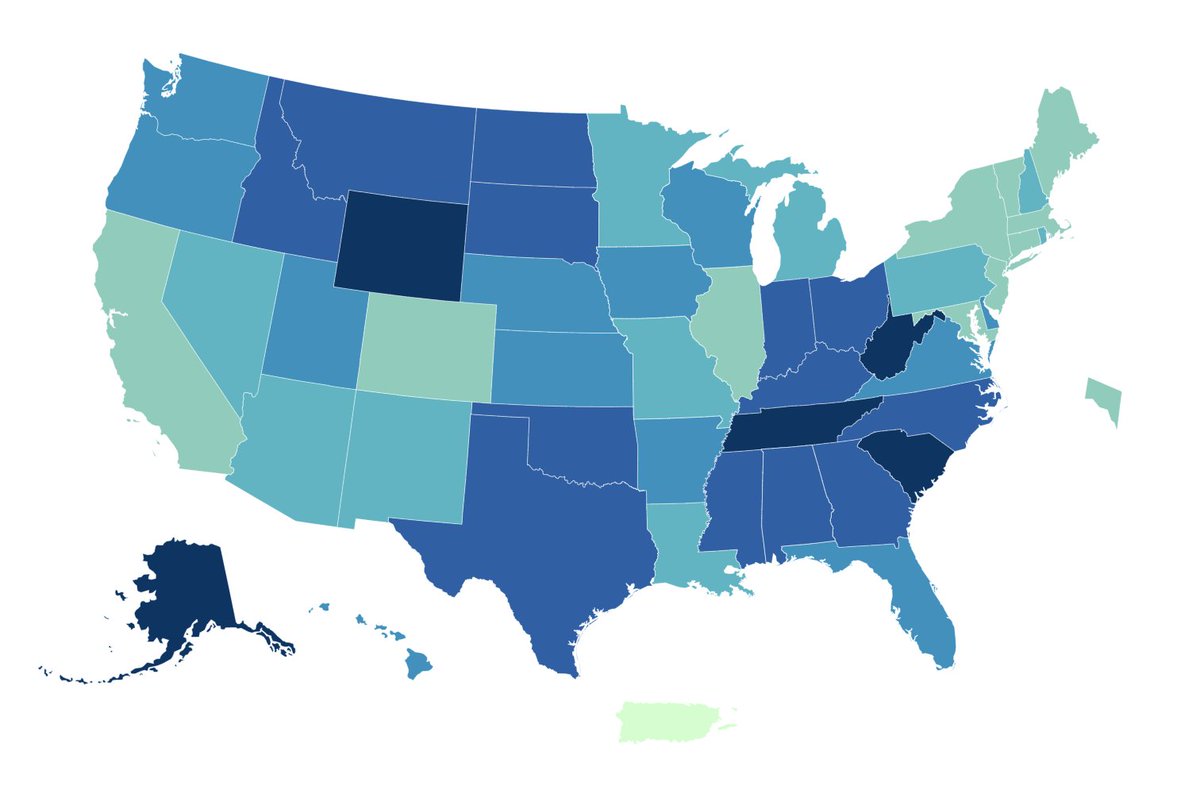 Barr warned Trump that he would lose the election because suburban voters “just think you're a fucking asshole.” Since everything he said publicly was a lie, We need to read Woodward and Costa to get a word of truth out of Barr.

As we saw today, the Justice for J6 protest lacks a good poster boy. They say they only support non-violent protestors who are locked up pretrial... good luck finding people many people in that category.pic.twitter.com/T3OzwdyMkm 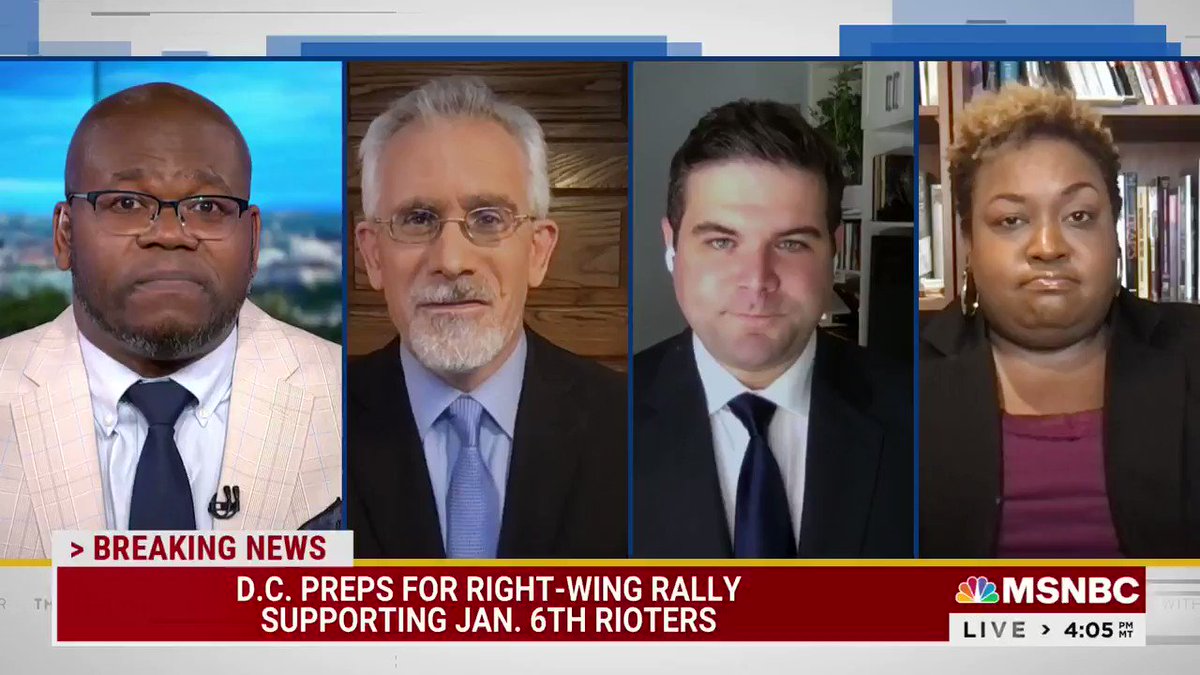 People are so infatuated with Space X & the “Splash Down” today. The constant journey to discover outer space & other planets amazes me

I think we need to rediscover a planet called Earth

Our Build Back Better Agenda will add hearing, dental, and vision benefits to Medicare.

Why does every phone company say they have the largest phone coverage?

Argue with yourself & you’ll NEVER lose an argument again.

If you’re waited on at a restaurant/diner. Do you always leave a tip?

I am from PA and I am pissed! GOP lawmakers in PA are requesting names, DOB, driver's license #, partial soc #, addresses and how ppl voted in 2020! The fools are still trying to prove TFG won the state! JOE BIDEN WON PA IN 2020! 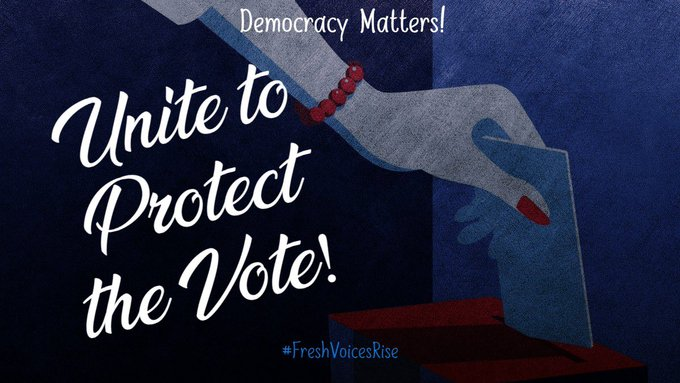