Please... Hoffman and Caufield together on the PP

WE LOST JOËL BOUCHARD FOR THIS

WHY ARE THEY SHOOTING FROM THE POINT FUCKING CHARIOT

Yeah. Respectfully habs should move on from Marc Bergevin. We need a Stevie Y type of GM. I feel like MB isn't the solution for 2021 hockey.

This is probably the worst start the #Habs have had to a season in the 21st century. If you're running this team, what would you do?

introducing the montreal canadiens from their 2020-21 stanley cup runpic.twitter.com/yeXgr9i004 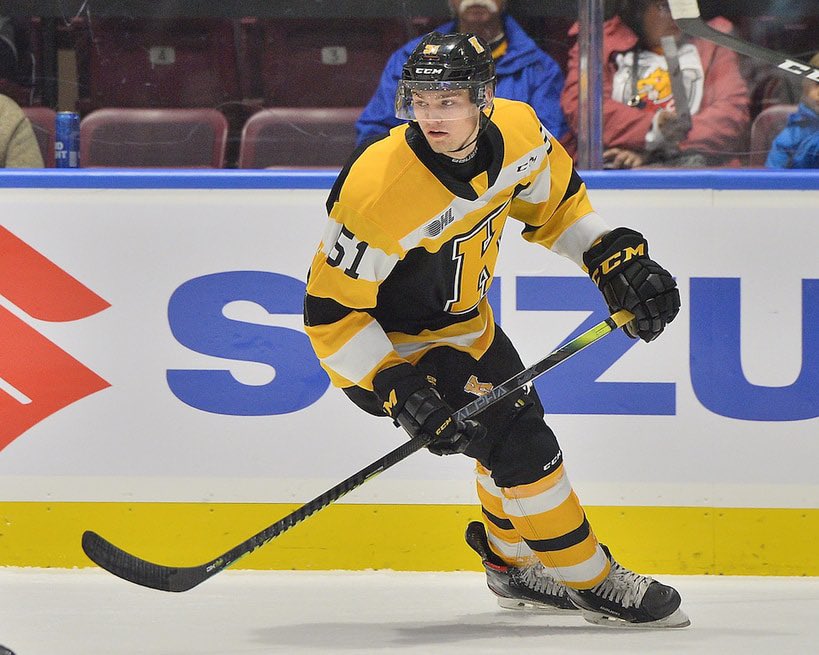 Me on GTA waiting for the 5 stars to disappearpic.twitter.com/d9SEsxYVtS

PUT IN THE WORK

PUT IN THE HOURS

AND TAKE WHATS OURS

Flo Wirtz: One day I dream to play for Barcelona. Bayern: No problem we can make that happen!pic.twitter.com/PNAHVlFHoQ