Good afternoon peeps. I found a MagaT trying to follow me and I see that he is following quite a few of resisters. I get the impression he may have been in the resistance before, then flipped. I recommend you double check & 86 if necessary. Thx. 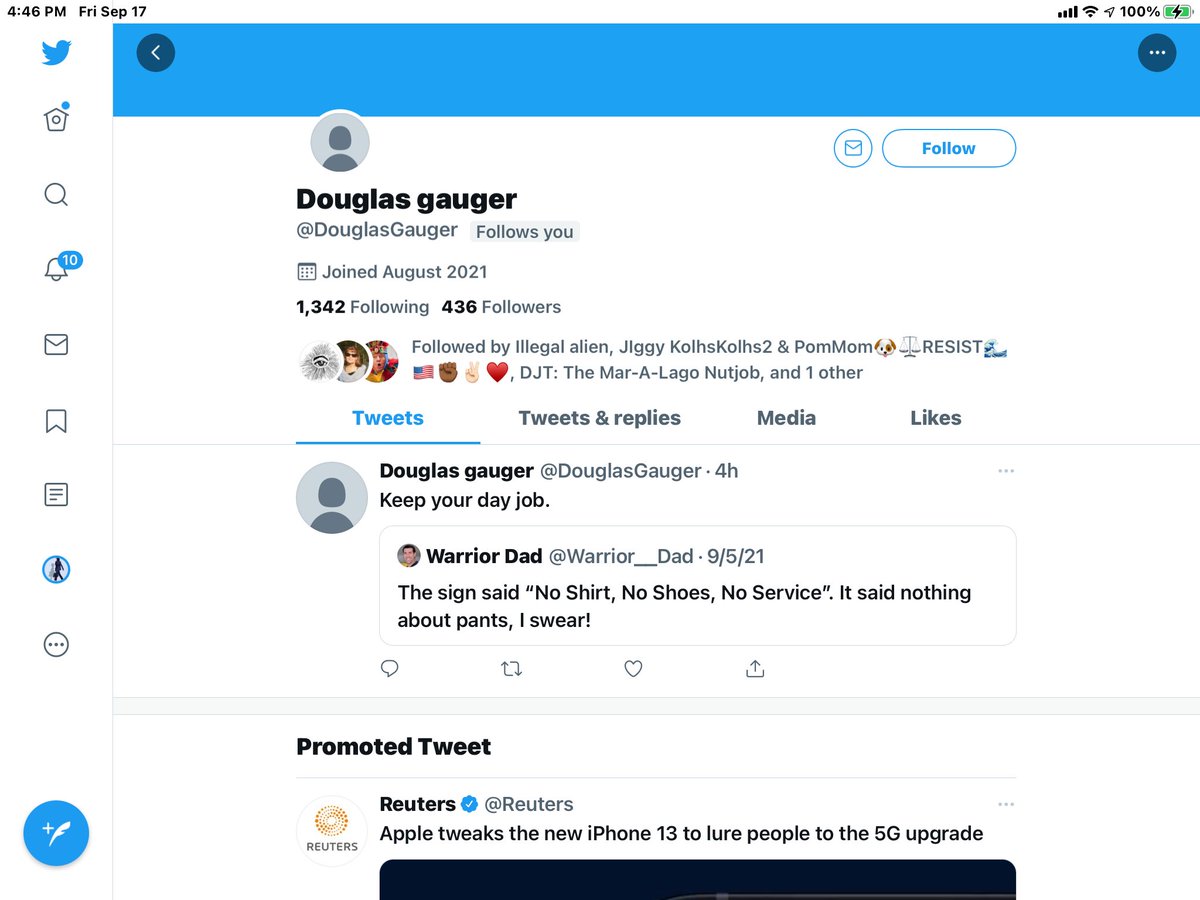 As someone who was an administrator in a correctional facility, this happens way too often. There is not any jail that is setup to help ppl with mental health issues. Call his psychiatrist & have him committed to a mental health center ASAP.https://twitter.com/sunflwrgirl2/status/1437898983029059586 …

2 wks. ago my son had a psychotic episode & tried to strangle me. I called the police for help thinking he would finally get help. They arrested him & placed him in the medical unit in jail and have left him there w/ no treatment refusing to transfer to a psychiatric hospital.

Congresswoman Val Demings is running for the U.S. Senate in Florida to defeat Trump puppet Marco Rubio and restore common-sense to the Sunshine State. RETWEET if you support @ValDemings as she runs to beat Rubio and donate below!pic.twitter.com/6ZLm9x6x7f 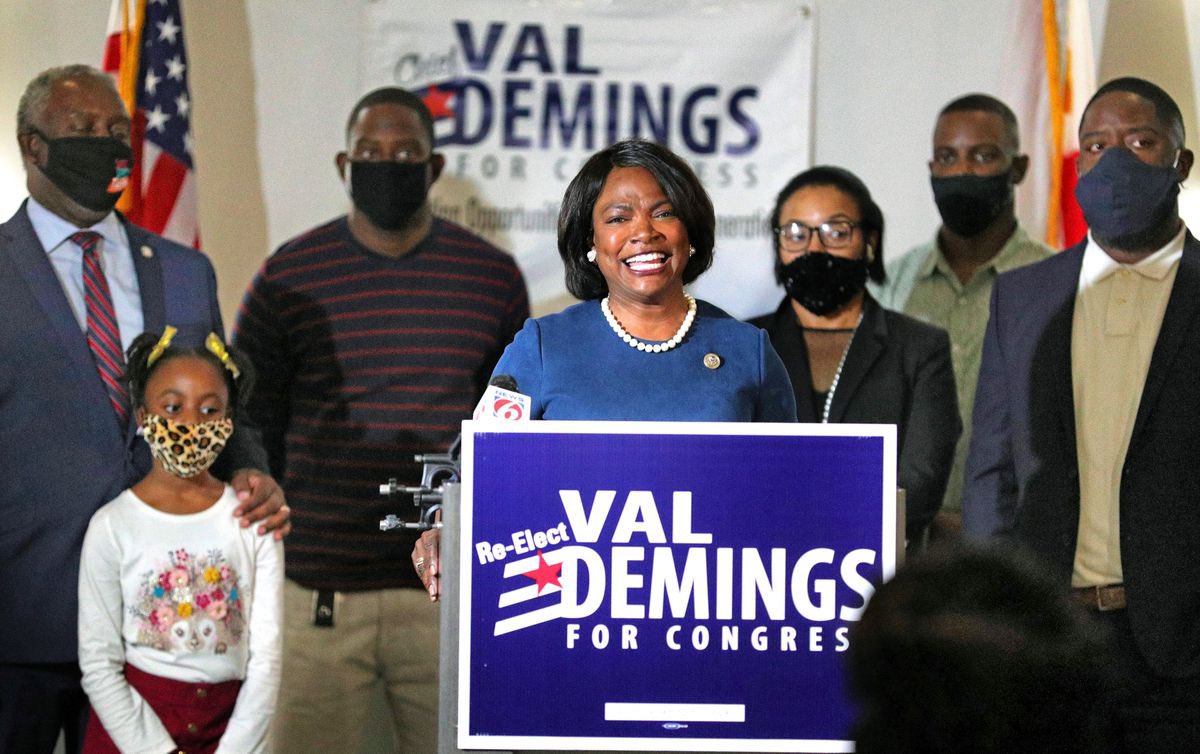 Whoever made this, you fricking ROCK! 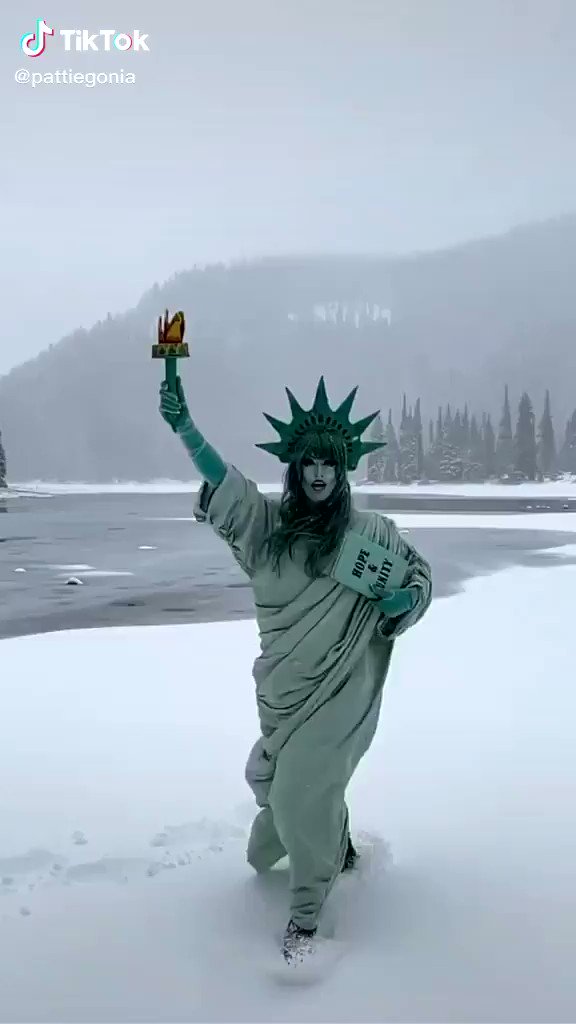 I saw this earlier today and just had to save it. I figure I saved the world by not burning my bras but it's fightin' time again, I see.pic.twitter.com/eocJxFskM2 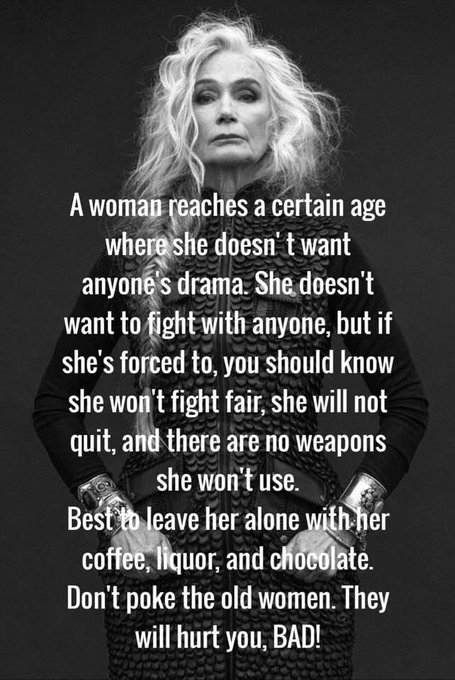 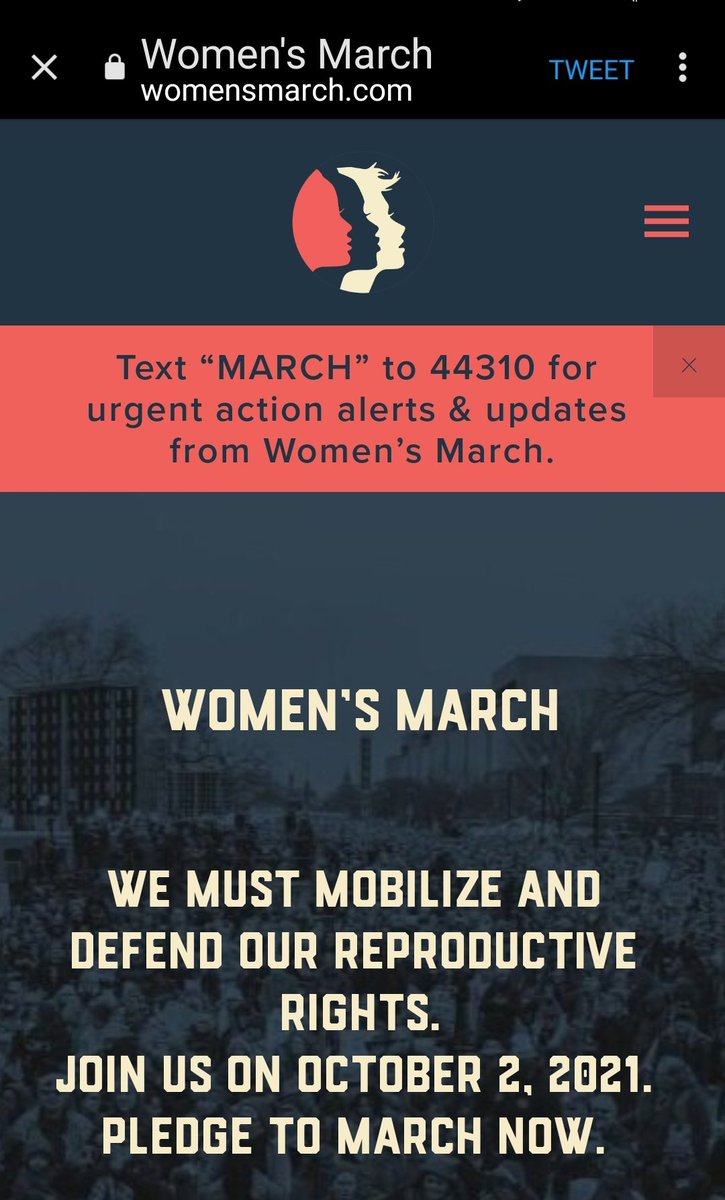 She has a valid point.

Please use @1strongrobin as my primary account again. After so many problems with it, I give up & I am essentially starting over. I have paid a dear price for doing this but the other acct kept me frustrated. I may list ppl from the other acct, until I get enough followers here.

#TexasWarOnWomen is now up on Instagram, Tic Tok and You Tube!

I had a follower tell me the other day when I started listing her she had under 100 followers since then with me listing her on a regular basis, she has 7,000+ followers. That is what makes me happy. I feel like that’s what I should be doing for the Resistance.

I am actually shocked that you few ppl saw this tweet. I have to take into account of the time it is too.