Rudy Giuliani blocked me today after I wondered whether the Oleg Deripaska FBI raids (which were ordered from NY) might be connected to the SDNY investigations into Rudy and the cooperation of Fruman and Parnas. So I’m going to take that as a yes.

Liz Cheney: "Mr. Bannon's and Mr. Trump's privilege arguments do, however, appear to reveal one thing: They suggest that President Trump was personally involved in the planning and execution of January 6th, and this committee will get to the bottom of that."

Great for Shatner but in a world where there is almost zero positive news, political issues everywhere, people struggling to make ends meet, food banks, Covid, etc. I have no interest in the multi billionaires wasting money on their egos.

.@glennkirschner2 .@B52Malmet .@CheriJacobus Robert Mueller was clearly rattled when he testified before congress. He was probably dismayed with Bill Barr undermining his work. But, he left the DOJ 10 obstruction charges for Trump on a silver platter. DOJ?pic.twitter.com/7T4kTeiG3z 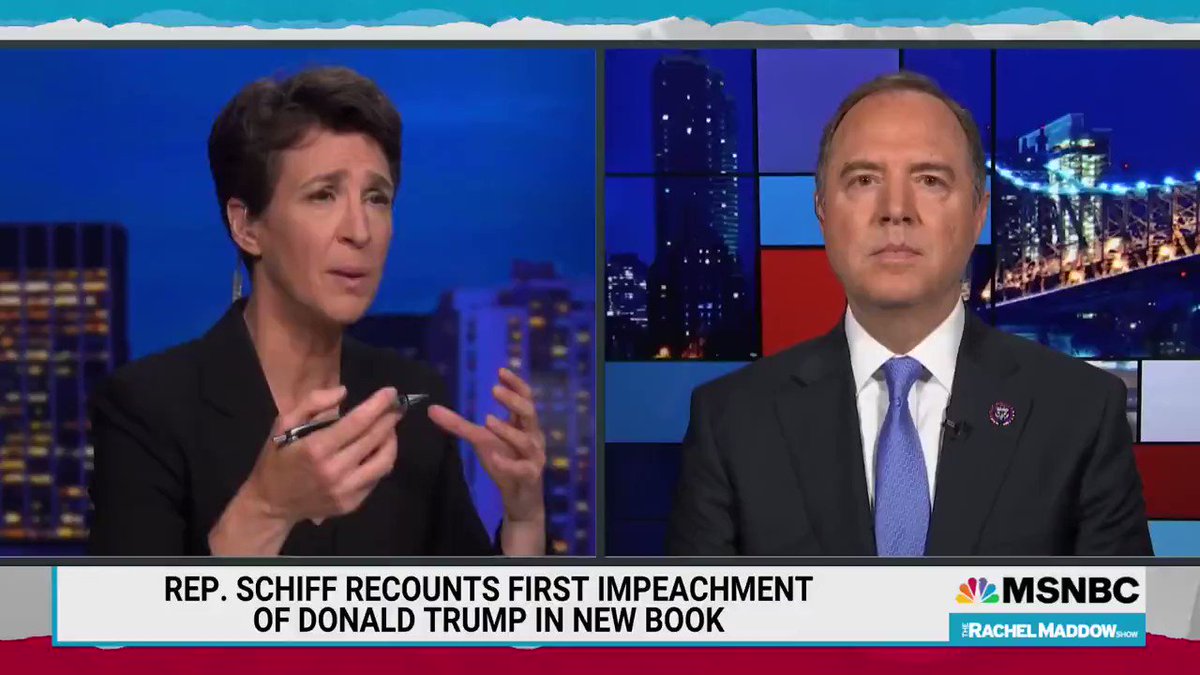 #WATCH A shocking visual of an @airindiain (retired)

aircraft collided a foot over bridge on the Delhi-Gurugram highway a few days back.#Avgeeks 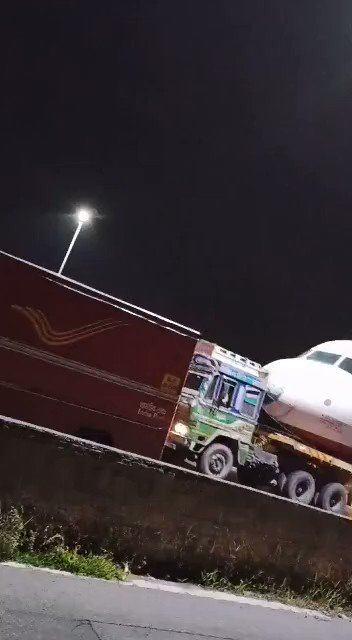 'To reduce universal credit payment at this time is brutal.' @GNev2 says this language is 'divisive and dangerous' and the government should 'work on the theory that people at home aren't sitting there lazy, they really want a good job.'pic.twitter.com/CKCFsHWaWI 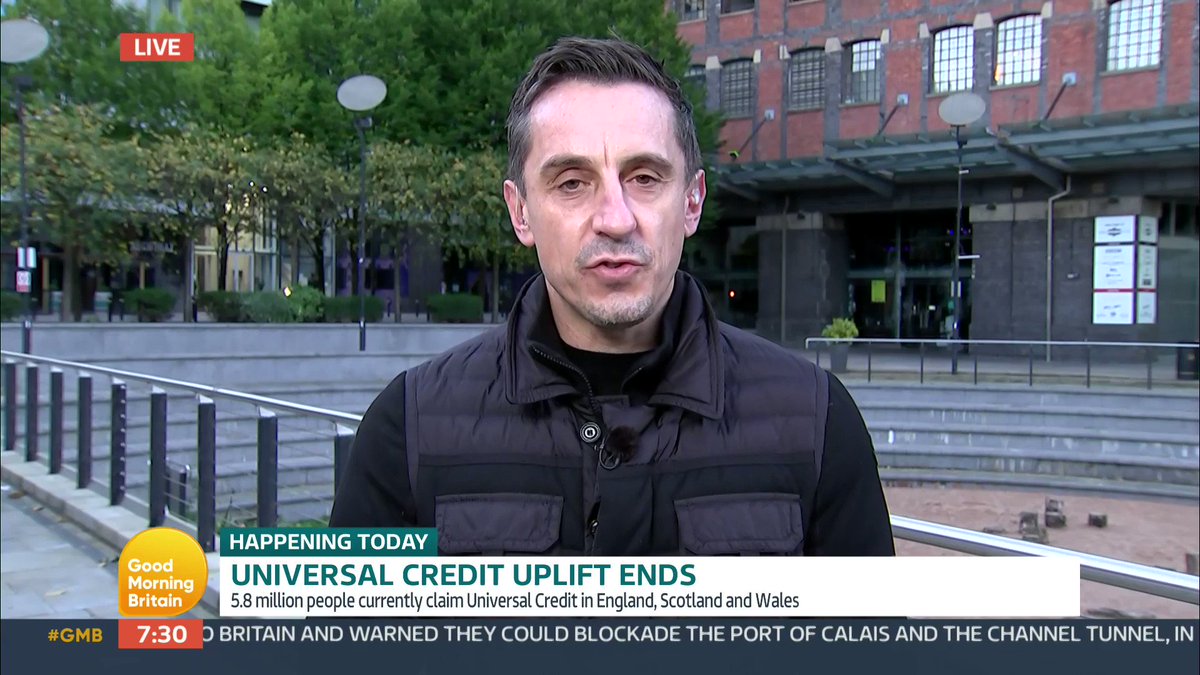 Okay the day is finally here !! Head on over to hear the first episode of Curious Creatures. Enjoy!https://bit.ly/3iAjDxJ

My husband purchased a world map and then gave me a dart and said, “Throw this and wherever it lands—that’s where I’m taking you when this pandemic ends.” Turns out, we’re spending two weeks behind the fridge.

Has FB tried unplugging and plugging back in?

Whilst waiting for Facebook to return here’s a Cure concert to keep you entertained:https://youtu.be/Yfb7FbAxhqY 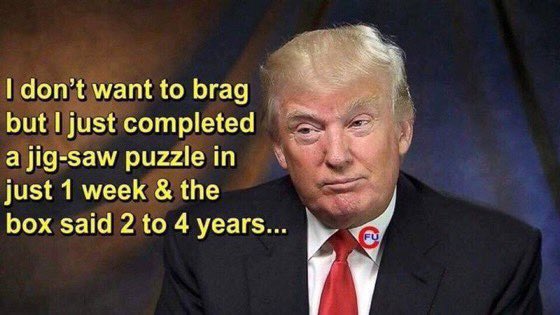 Here's the link to the above-mentioned excerpt:https://www.goodmorningamerica.com/news/video/fiona-hill-talks-memoir-80391007 …

In an exclusive interview with @ABC News' @GStephanopoulos, Stephanie Grisham, one of former Pres. Trump's most senior and longest-serving advisers, said she regrets enabling a culture of dishonesty at the White House.https://abcn.ws/3a6ZhaG

Sen. Bernie Sanders: "I think it is morally irresponsible, inconceivable, that this country is not leading the world in cutting carbon emissions and taking on the fossil fuel industry."pic.twitter.com/ONsLIcTTSv 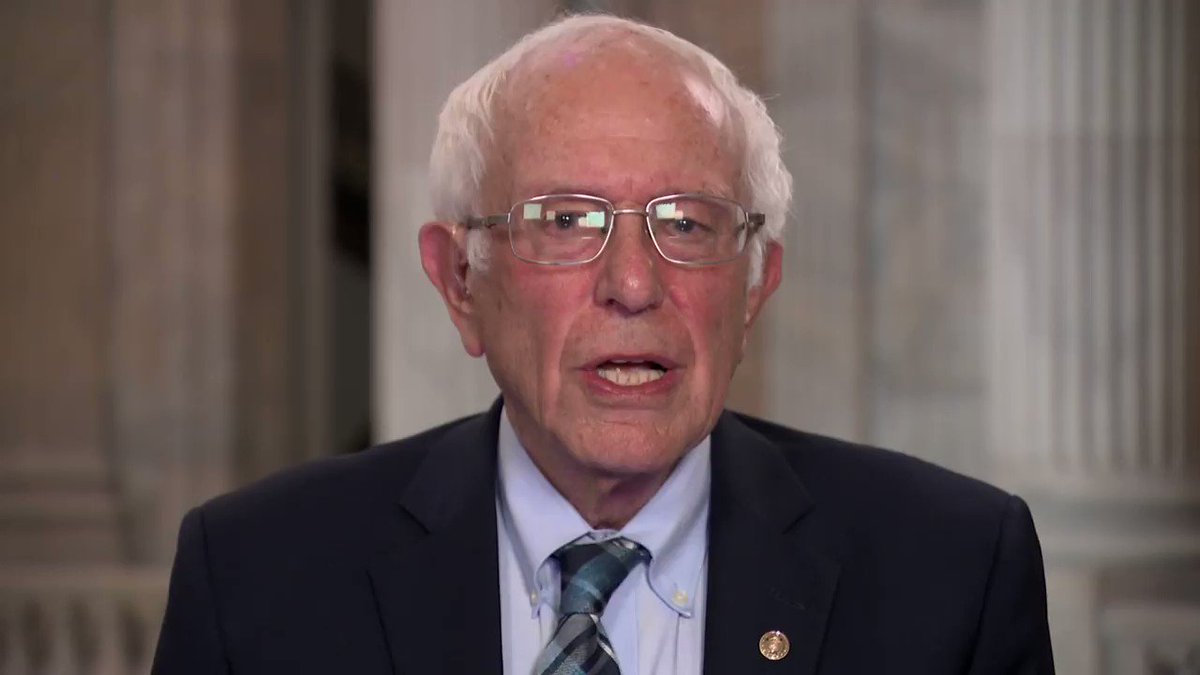 : Ron Johnson was caught on tape admitting Trump lost the election by millions of votes. Publicly, he responded by parroting the big lie that Trump won, helping to incite an insurrection. #JohnsonLiedPeopleDied. RT to expose how he's sowing the seeds of more violence.pic.twitter.com/J31f8ecnVm 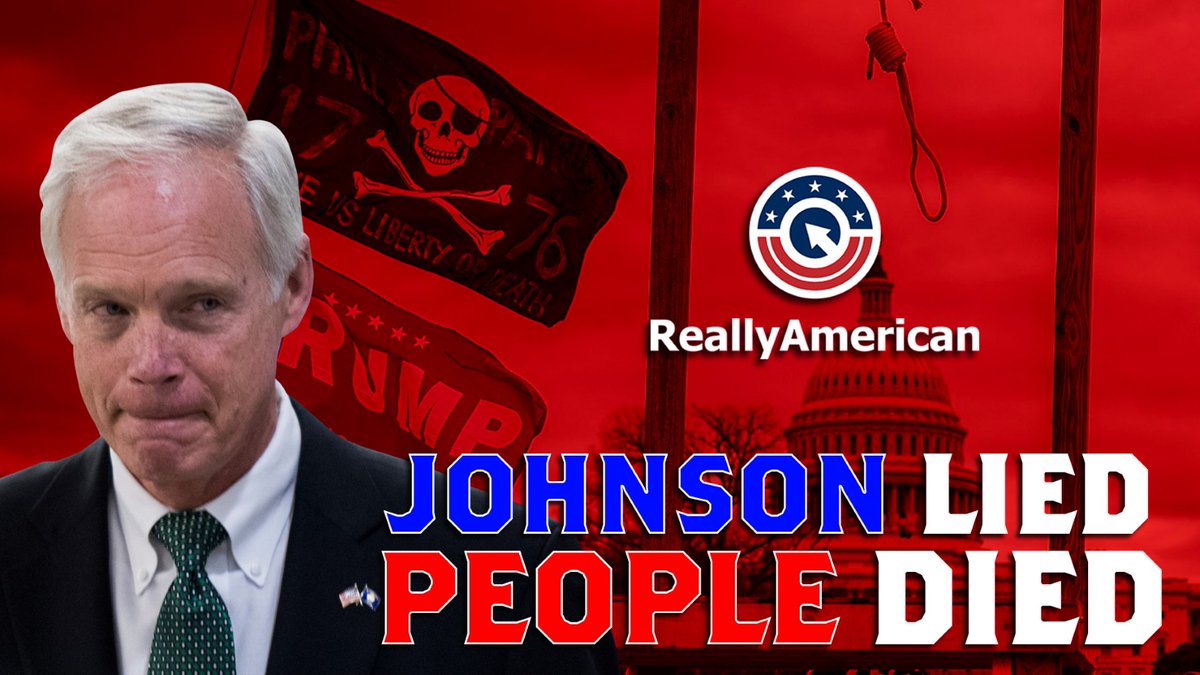